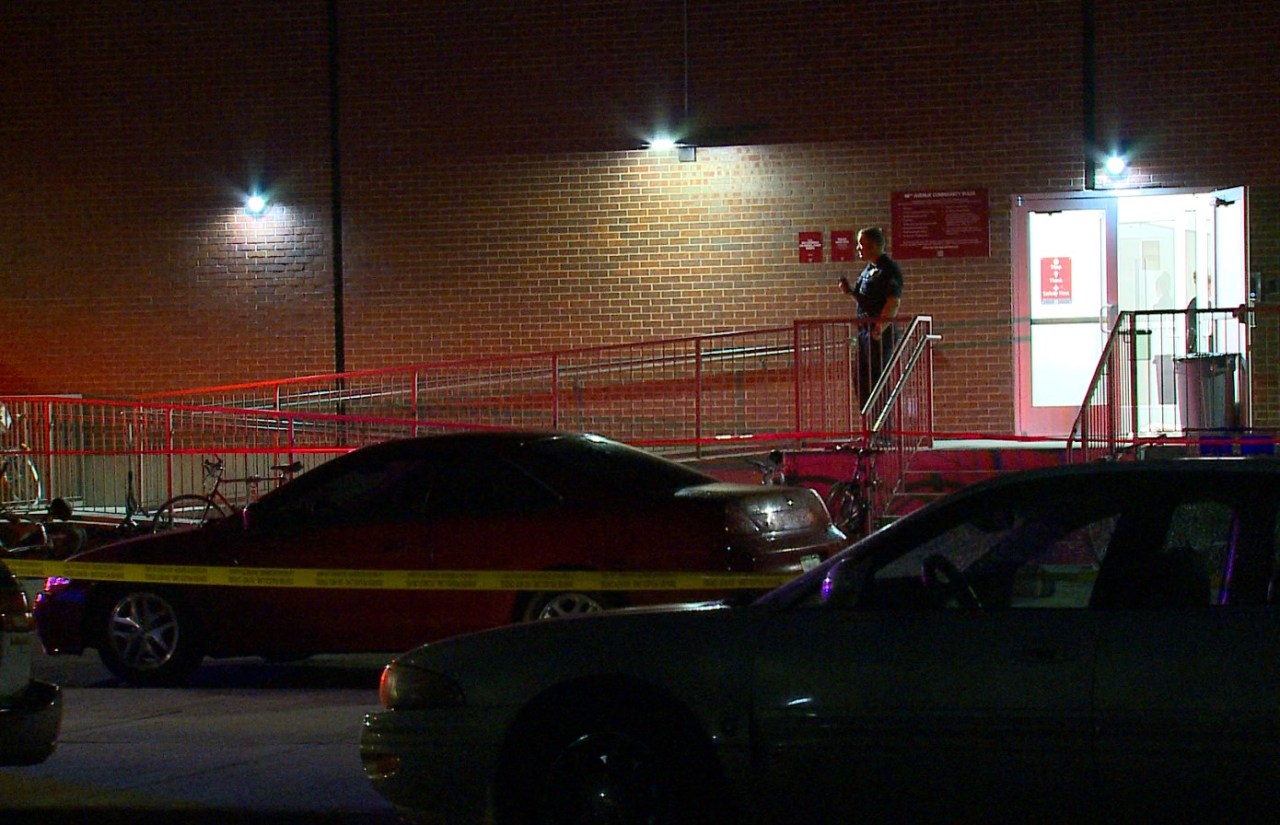 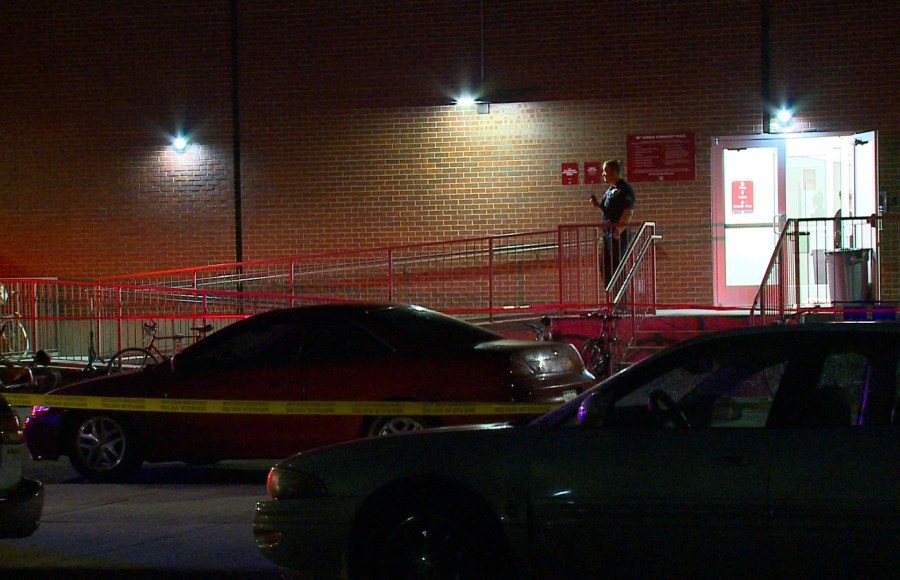 DENVER (KDVR) – A Denver Rescue Mission employee was stabbed to death outside a homeless shelter Saturday night by a 22-year-old man who was not allowed into the facility, the Denver Police Department said.

Police tweeted at the site of the stabbing at 4600 Block of E. 48th Avenue at 9:10 p.m. that a man was taken to hospital with serious injuries.

Just before 11 a.m. on Sunday, police said the victim had died and the Department of Refugee Affairs was investigating the murder.

Witnesses said the car was passing through the Wisconsin motorcade, and shots were fired

The arrest warrant for Christopher Christian, 22, said he stayed at a homeless shelter Friday night and was asked to leave after a fight with another resident. He has not returned to the facility for 30 days.

Witnesses told police that the victim was not involved in Christian’s previous quarrel with another person.

According to the affidavit, a witness told police they saw Christian walking toward the victim and possibly pulling a knife. When the victim and another person got into a car, Christian passed them in the parking lot, turned around, and Christian and the victim had “words.”

The Denver Department of Housing Stability provided this statement to FOX31 regarding the incident:

The Denver Department of Housing Stabilization (HOST) is deeply saddened and ready to support our service partners in the mission to rescue Denver following the tragic death of an employee outside 4600 E. 48NS Ave men’s shelter last night. Our hearts are with the family, friends and colleagues – at this shelter and beyond – who are grappling with the fallout from this senseless violence and the loss of a loved one.