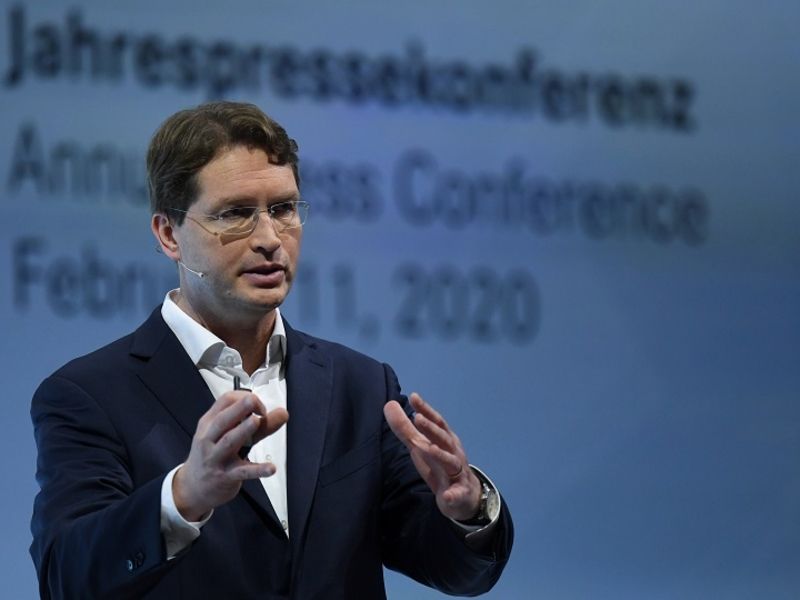 BERLIN – Daimler’s supervisory board has signed an investment plan worth more than 60 billion euros ($67.88 billion) for Mercedes-Benz passenger cars and vans between 2022 and 2026.

Daimler said the company aims to be at the forefront of electric vehicle production and software statment Thursday.

The statement said current plans announced in October of 2020 to cut capital spending by 20 percent from 2019 levels by 2025 remain in place, with new spending focused on electricity, digitalization and autonomous driving.

Increasing net revenue per vehicle and implementing direct sales models are part of this strategy, Daimler said, adding that advances in battery technology and production should help reduce the cost of battery electric vehicles over time.

“Our goal is to be technology leadership in the luxury car segment and in the luxury truck space while continuing to adhere to ambitious margin targets,” Daimler CEO Ola Kallenius said in the statement.

The statement was issued a week before the Cars and Small Trucks Section was held Detaches from Daimler Trucks and Buses On December 10.