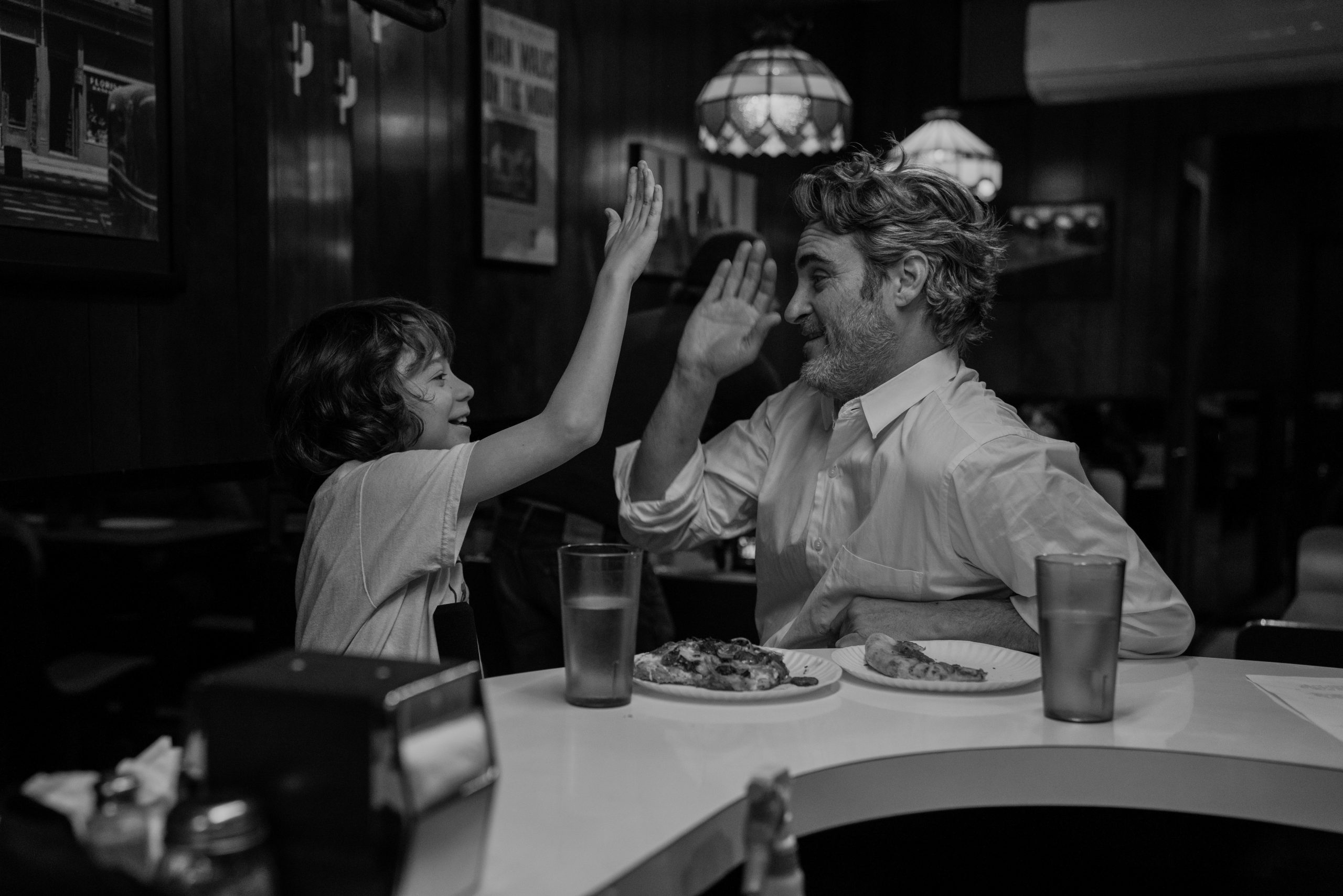 Come on, come on – Chicago Reader

The fourth feature of independent director Mike Mills, come on come on It tells the story of radio journalist Johnny (Joaquin Phoenix) who, after a family emergency, is left in charge of his nephew Jesse (Woody Norman). As they travel across the country, Johnny conducts a series of interviews with young people, investigating their thoughts and feelings about what the future holds for them.

Mills’ film is broad but personal, and delves into a set of relationships as childless single Johnny tries to navigate his delicate relationship with both his nephew and sister Viv (Gabi Hoffman), which has been cut largely due to differing opinions in the past about how to care for Their mother suffers from dementia. For her part, Viv struggles to balance her estranged relationship with Jesse Paul’s father (Scott McEnery), who has recently moved to a new city and struggles with his mental state, and her young son, who has a growing understanding of his family’s fragile condition. .

While the complex range of emotional stress in come on come on Overshadowing a less skilled filmmaker, Mills’ team chemistry is so compelling that it holds the film above the weight of navel-staring moments. Phoenix and Norman share a lot of screen time and share a particularly charming bond. And for their part, as a separate film within a movie, Realistic Interviews make for an engaging documentary as the musings of children from across the spectrum of American life provide a thoughtful companion to Jesse’s coming of age story. R, 108 minutes