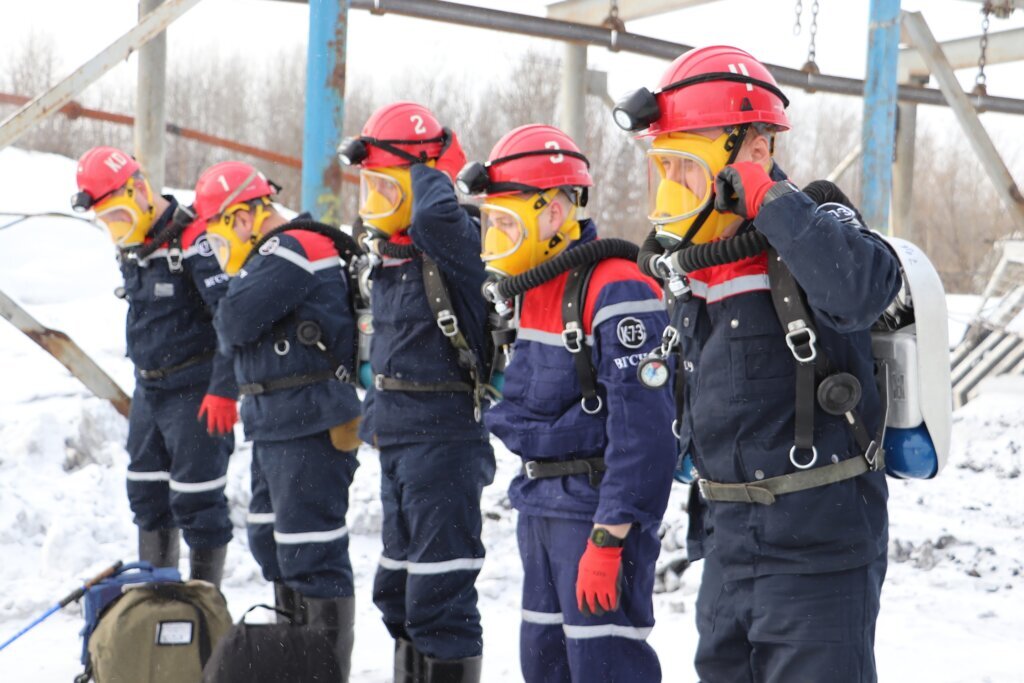 A fire in a coal mine in Russia’s Siberia killed nine people and injured 44 others on Thursday, Russian authorities said, with dozens of others still trapped.

The fire occurred in the Kemerovo region in southwest Siberia. Russia’s TASS news agency, citing an unnamed emergency official, reported that coal dust caught fire, and smoke quickly filled the mine through the ventilation system.

A total of 285 people were in the mine at the time of the accident, of whom 237 were evacuated. Efforts to rescue the rest are still underway, hampered by large amounts of smoke.

The Russian Investigative Committee has launched a criminal investigation into the fire on charges of violating safety regulations that led to the deaths.