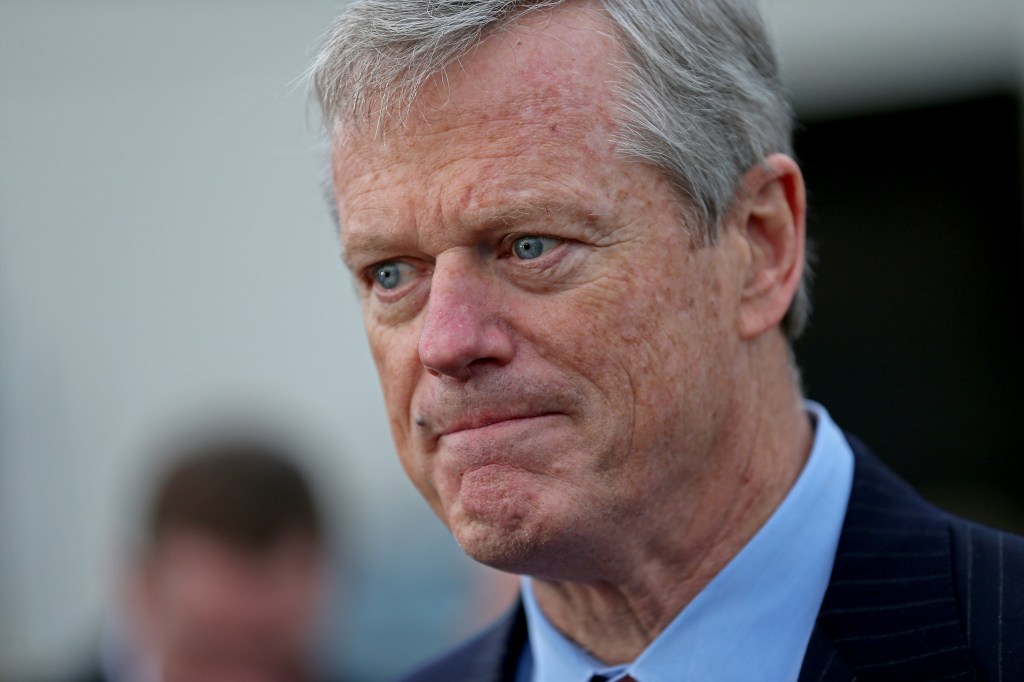 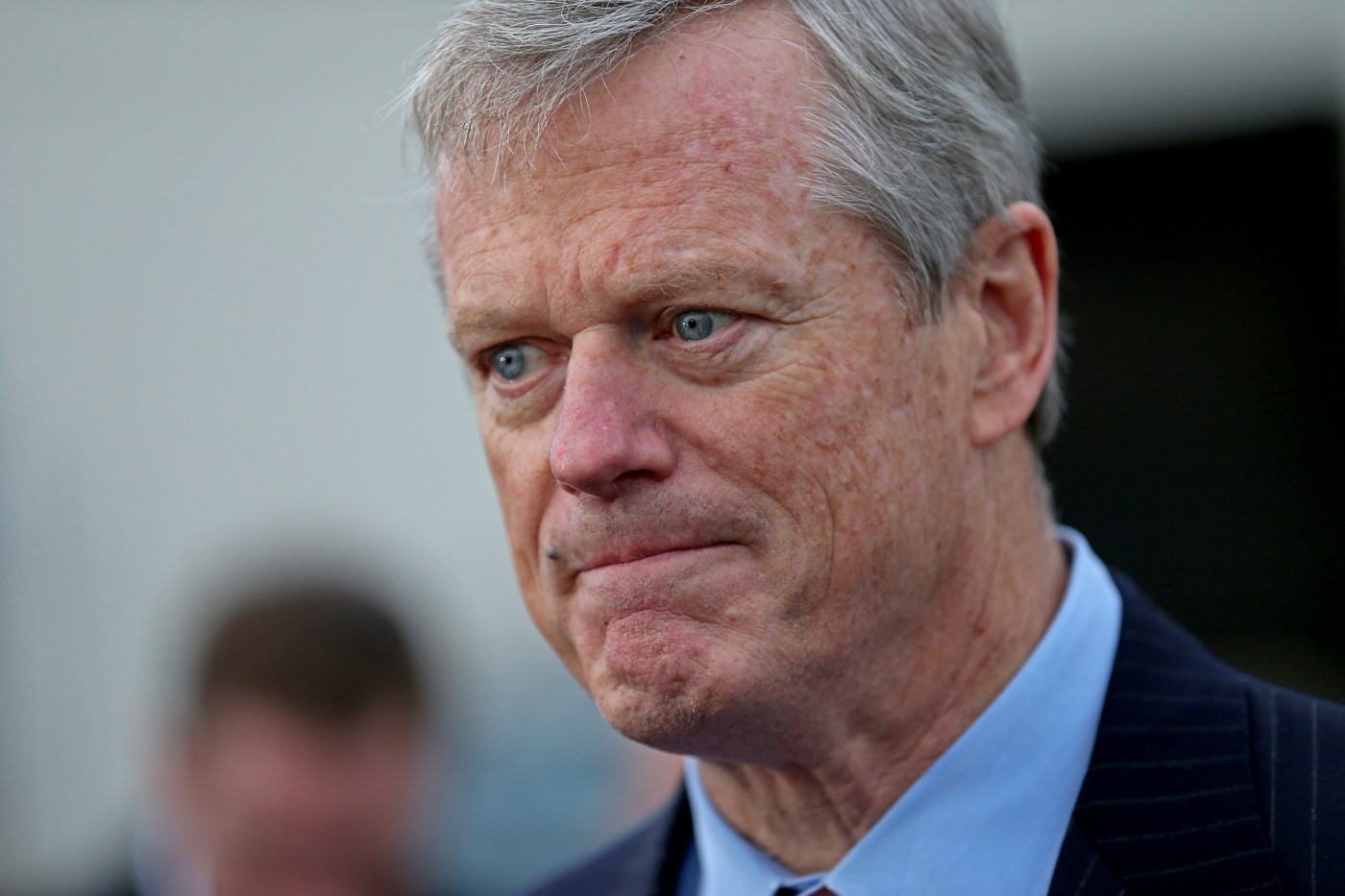 Governor Charlie Baker, just hours after teasing that a vaccine passport was coming “soon,” abruptly changed tack – saying he had never endorsed a mandatory passport for businesses like restaurants and stores.

If Baker delving into his comments about the vaccine proves one thing, it’s that the governor shouldn’t make major political announcements. While navigating over some radio to interview.

A spokeswoman said the Republican governor “has not and has never supported the so-called statewide vaccine passport mandate and does not support a requirement for companies or other organizations to restrict access based on vaccination status.”

“I have never endorsed or approved any kind of vaccine program at the state level,” Baker said on Tuesday. “I’m not doing now and I’m not planning to move forward.”

So why float in the first place?

Baker showed his passport QR code on his phone during his regular interview with WGBH on Monday.

“This is my QR code,” Becker said. “This is my proof that I’ve been vaccinated, and it’s easy to access, it’s a world standard.”

Perhaps he was just trying to please his liberal radio hosts, but Baker certainly gave the impression that Massachusetts was joining other states in a kind of universal passport that would allow companies to refuse entry to unvaccinated clients.

Baker’s original comments were bound to provoke political opposition from anti-Mandate conservatives – the same voters that Baker would need if he were to run for a third term. And restaurants are dead against vaccine mandates.

“If establishments want to order a vaccine for entry, the system makes sense,” a spokesperson for the Massachusetts Restaurant Association said. “However, this cannot be a mandate from the government.”

But now that he’s out against vaccine mandates, the only problem he’ll have is with liberals and others pushing for them. Liberals and Democrats really like Baker.

The real problem for Baker is that it creates confusion among residents who don’t really know if they should show some kind of vaccine proof to eat at their favorite places.

This isn’t the first time Baker has said one thing, and then done another.

The Baker administration blamed local school districts to decide whether they wanted children to attend in-person lessons, but when a school closed and moved away during the COVID outbreak, state education officials punished the school.

What the country really needs is clarity, not confusion.

By bringing up the idea of ​​a vaccine passport, Baker certainly caused confusion. And this we don’t need.

We’ve already gotten different opinions from the federal government about the severity of the new omicron variant, with President Biden saying not to panic while closing borders to some African countries.

So we don’t need to get confused at the state level.

It’s not a good view of the governor or the state.