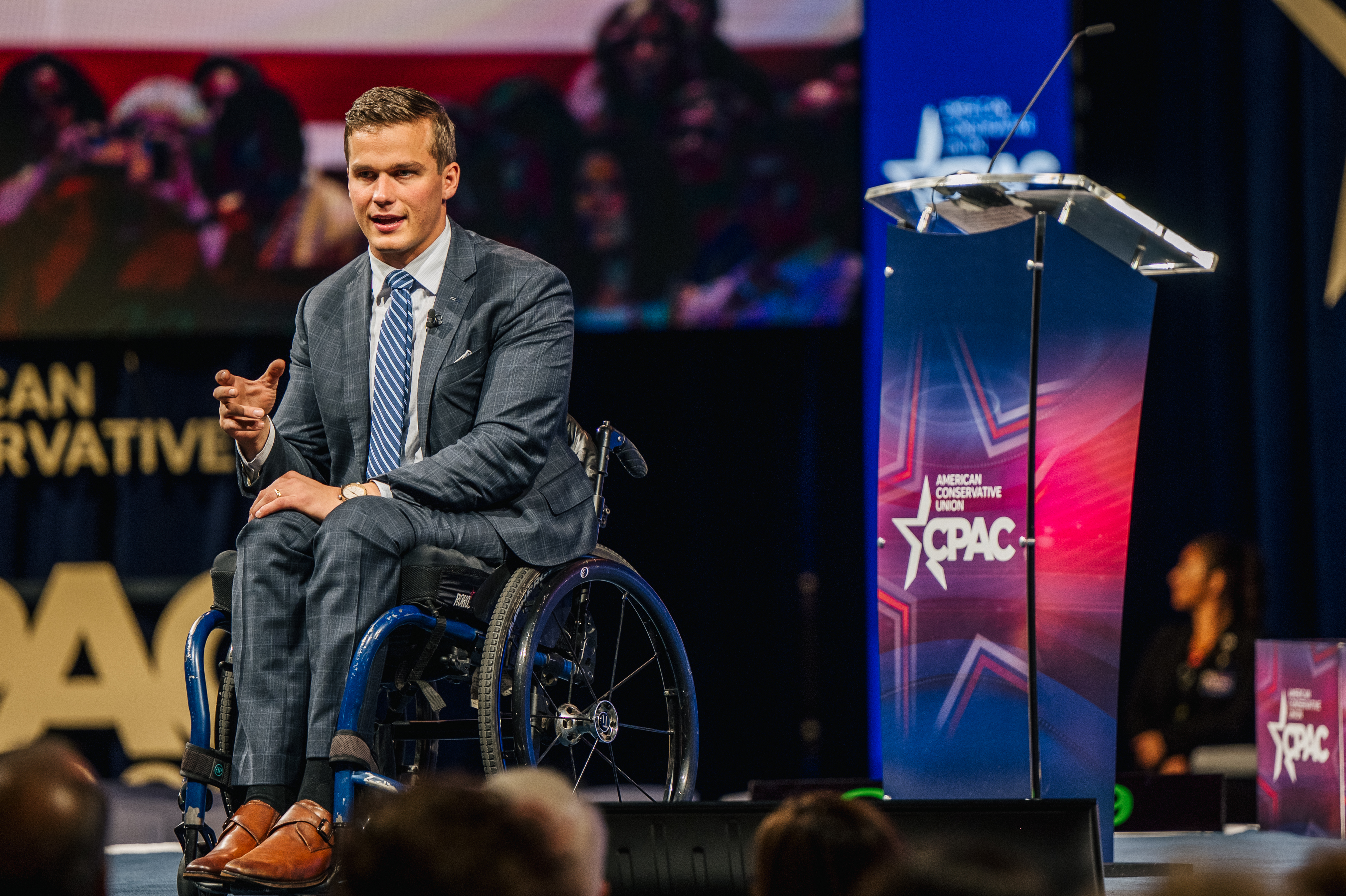 Rep. Madison Cawthorn is suing members of the North Carolina State Board of Elections who allege that he is inligible for reelection because his involvement at a Jan. 6, 2021, White House rally that “amounted to an insurrection.”

Cawthorn (RN.C.), who filed for candidacy in the state’s 13th Congressional District last month, spoke at a rally on Jan. 6in front of the White House before rioters stormed the Capitol. Then-President Donald Trump, whose speech headlined that rally, urged attendees to march on the Capitol, told them to “be strong” and said that “you’ll never take back our country with weakness.”

Trump supporters left that rally and swarmed the Capitol, some violently forcing their way inside the building in an effort to block congressional certification of Joe Biden’s Electoral College victory. The insurrection left four rioters dead and more than 150 law enforcement officers injured. One officer died of a stroke after responding to the riot and multiple others died by suicide in the days after.

North Carolina election officials moving to block Cawthorn’s reelection bid cite Section 3 of the 14th Amendment, which prohibits public officials from holding office if they have “engaged in insurrection or rebellion” against the United States.

Cawthorn’s lawsuit, filed on Monday, denies that he participated in “insurrection or rebellion” and claims he is eligible to run for office under state law. The lawsuit he also disputes the claim that under the 14th Amendment is inligible for candidacy because of his involvement in a Jan.6 rally.

The suit also argues that the challenge is not based on reasonable suspicion and violates his right to run for office.