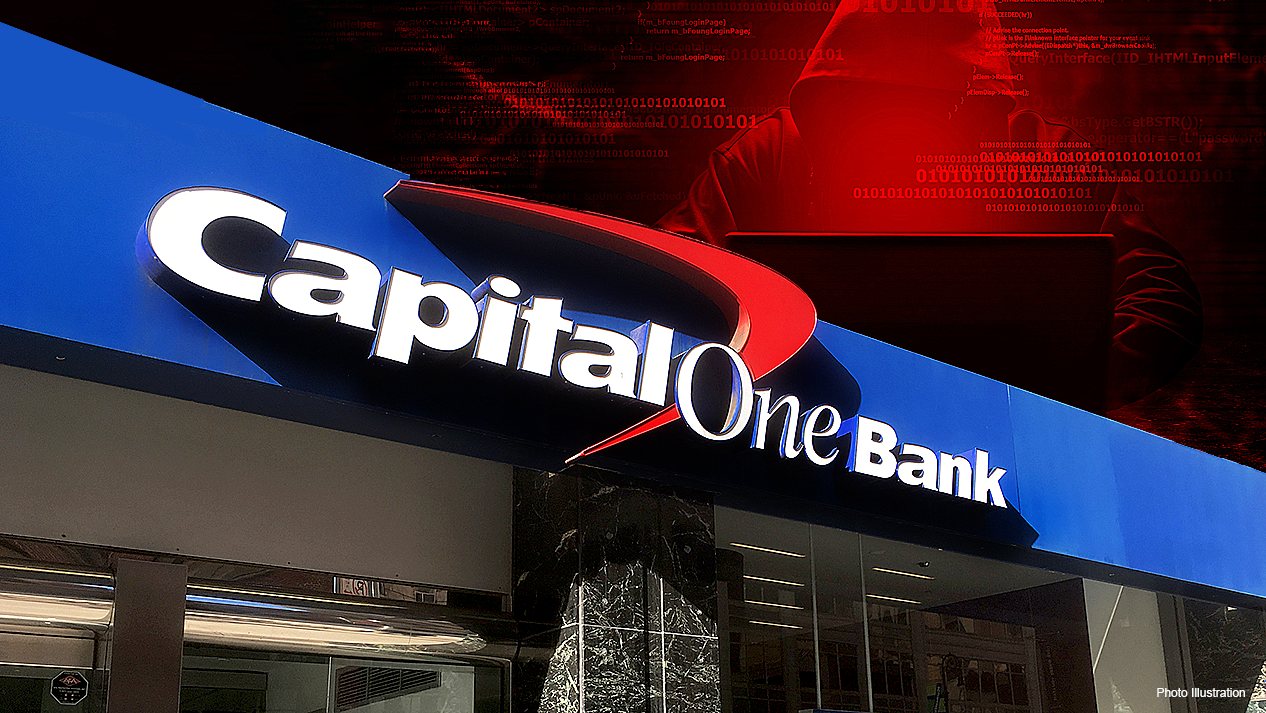 The holidays came early for Capital One customers, as the bank announced that it would eliminate all overdraft fees and return “humanity” to banking.

“A bank account is the cornerstone of anyone’s financial life,” said Richard Fairbank, founder and CEO of Capital One. “It’s how people get paid, pay their bills, and manage their finances. Overdraft protection is a valuable and convenient feature and can be an important safety net for families. We’re excited to offer this service for free.”

what do you know

On Wednesday, the Consumer Financial Protection Bureau released new data on overdraft fees noting that revenue from the practice reached an estimated $15.5 billion in 2019.

JPMorgan Chase, Wells Fargo and Bank of America accounted for 44% of the total.