By Emma Powell Showbusiness Correspondent For The Daily Mail

Actress Helen George has hit back at online critics who said she should not have worked on Call The Midwife while pregnant.

The 37-year-old was expecting her second child while filming the latest series in 2021 when camera trickery and props hid her bump.

But one viewer told her on Twitter: ‘It’s very unprofessional in my opinion, it’s not as if it’s filmed all year round. It’s a short window.

‘She should quit if she wants to be pregnant during filming.

‘It ruins continuity and the aesthetics of the show.’

The account it came from has since been deleted. 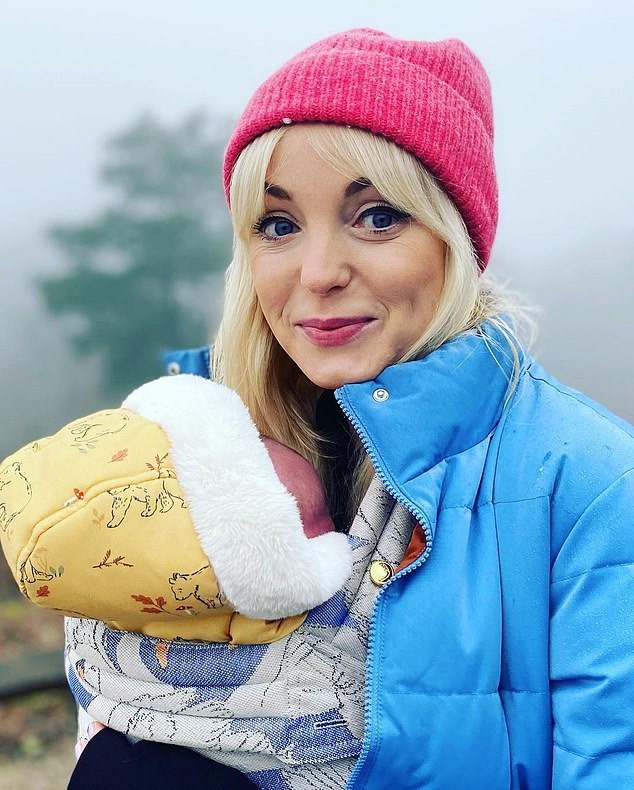 Miss George, who plays nurse Trixie Franklin, tweeted after Sunday’s episode: ‘I’ve seen too many ridiculous comments about my pregnancy while filming Call The Midwife (also thank you for the lovely comments!) Women get pregnant, our bodies change.

‘But we have the right to work if we choose to do so.

‘How about just supporting it, and don’t question it?’

Her co-star Olly Rix, who plays Matthew Aylward, said the online user who told her to quit should ‘take a bow’ for the ‘dumbest tweet of the night’. 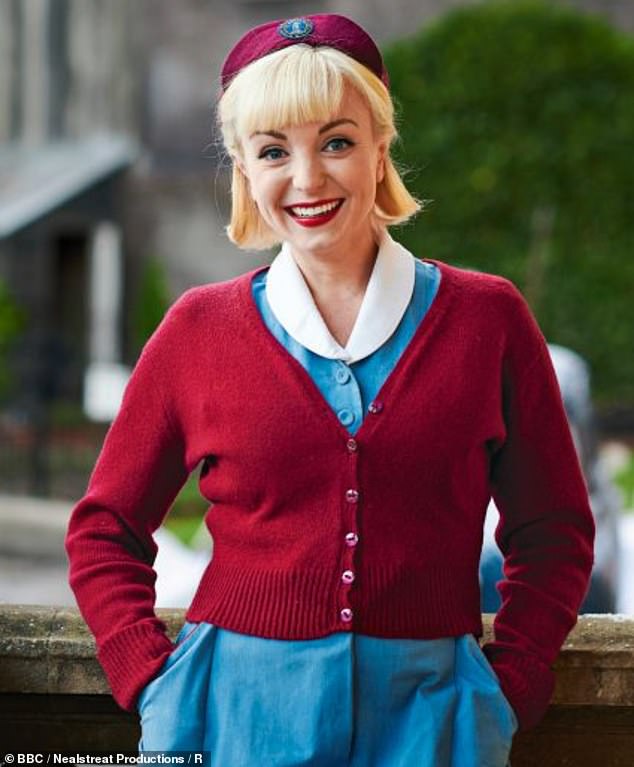 She was also around seven months pregnant during the filming of an earlier series with daughter Wren, now aged four.

The actress said: ‘It’s important and I know other women do it in shows and films and there is no reason it shouldn’t be done as long as there is thought to it and people can work with it because we’re not invalids, we’re just pregnant.’