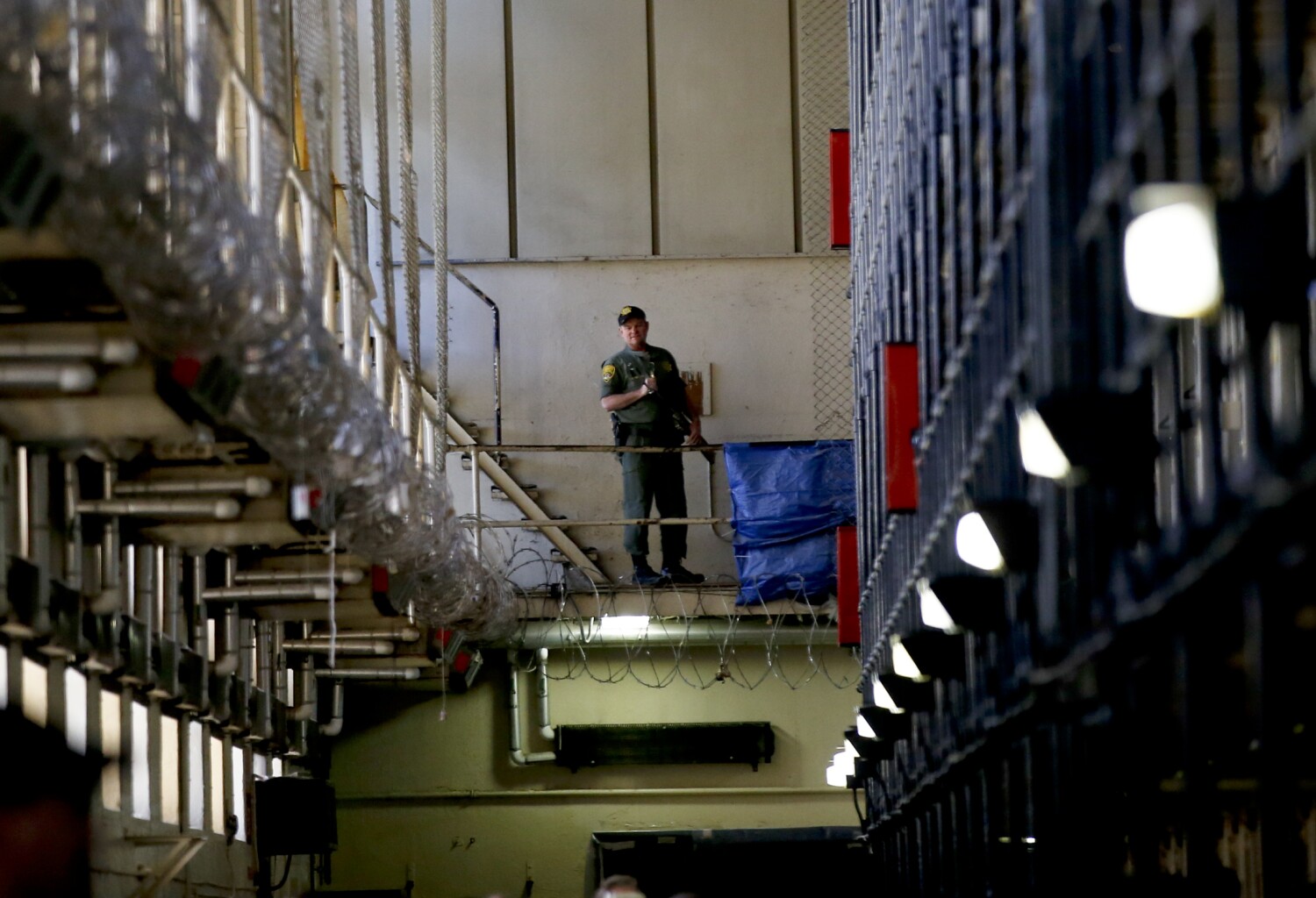 Nearly three years after Gov. Gavin Newsom issued an executive order that halted executions in California, the state is accelerating an effort to move incarcerated people off death row and into other prisons.

California voters in 2016 approved Proposition 66, an initiative to speed up executions in the state’s complicated death row system. Another provision of the ballot measure allowed for death row inmates to be housed in other prisons, where they are required to work and pay 70% of their income to registered victims.

That effort, called the Condemned Inmate Transfer Pilot Program, has moved more than 100 people off death row at San Quentin State Prison and the Central California Women’s Facility and into other locations, according to the California Department of Corrections and Rehabilitation.

Those who are incarcerated on death row are typically transferred into facilities holding people serving life without parole. The men have been transferred to one of seven other prisons; women were rehoused in another section of the women’s facility.

The state agency plans to introduce permanent regulations to expand the two-year pilot, which expired Saturday, and transition it from a voluntary program into a mandatory effort. That will “start the process of phasing out the use of dedicated death row housing in the state,” said department spokesperson Vicky Waters, who added that it “would allow for the repurposing of all death row housing units” at the two facilities.

“For the first time in California’s history, eligible death-sensed individuals may be housed in general population areas where they can have more access to job opportunities enabling them to pay court-ordered restitution to their victims when applicable,” Waters said.

But it could be another two years before the permanent program is fully implemented, Waters said, and those on death row will not be resentenced. Housing places are also determined on a case-by-case basis, and they factor in behavior and safety needs. Waters said the program has so far been successful. More than $49,000 in restitution had been collected for victims by the end of 2021.

“There have been no safety concerns, and no major disciplinary issues have occurred,” she said.

“This is an administrative decision. It’s not a policy decision on capital punishment,” Totten said.

Newsom also included $1.5 million in his January budget proposal to put toward determining how death row housing can be repurposed.

The new regulations, along with Newsom’s budget plan, builds on the governor’s broader ambition to keep California an execution-free state.

Two months after taking office in 2019, Newsom issued an executive order placing a moratorium on executions; California has not executed prisoner since 2006 after a series of legal challenges to its method of lethal injection. The order at the time affected 737 inmates on California’s death row.

Newsom ordered the death chamber at San Quentin State Prison to be shuttered and suspended the state’s efforts to devise a method of lethal injection that would pass constitutional muster.

The governor argued that the death penalty discriminates against defendants who are poor, mentally ill, Black or Latino. He also has argued that people incarcerated on death row in California and in other states have been exonerated, proving that innocent people faced the threat of wrongful execution.

“I think a premeditated murder is wrong, in all its forms and manifestation, including a government-sponsored premeditated murder. I don’t support the death penalty, never have,” Newsom said during a Monday news conference. “I think there’s other ways to hold people to account. Life imprisonment without the possibility of parole being foundationally one of them.”

Support for capital punishment continues to dwindle among Californians, with more voters favoring abolishing the death penalty, according to a 2021 UC Berkeley Institute of Governmental Studies poll co-sponsored by the Los Angeles Times.

Of those surveyed, 44% said they would vote to repeal the death penalty, and 35% favored allowing executions, with 21% undecided. The poll also found that 48% of California voters supported Newsom’s executive imposing a moratorium on executions in California, compared with 33% who opposed his decision.

There has been talk of creating a constitutional amendment on the 2022 statewide ballot to ban executions, a proposal under consideration in the California Legislature.