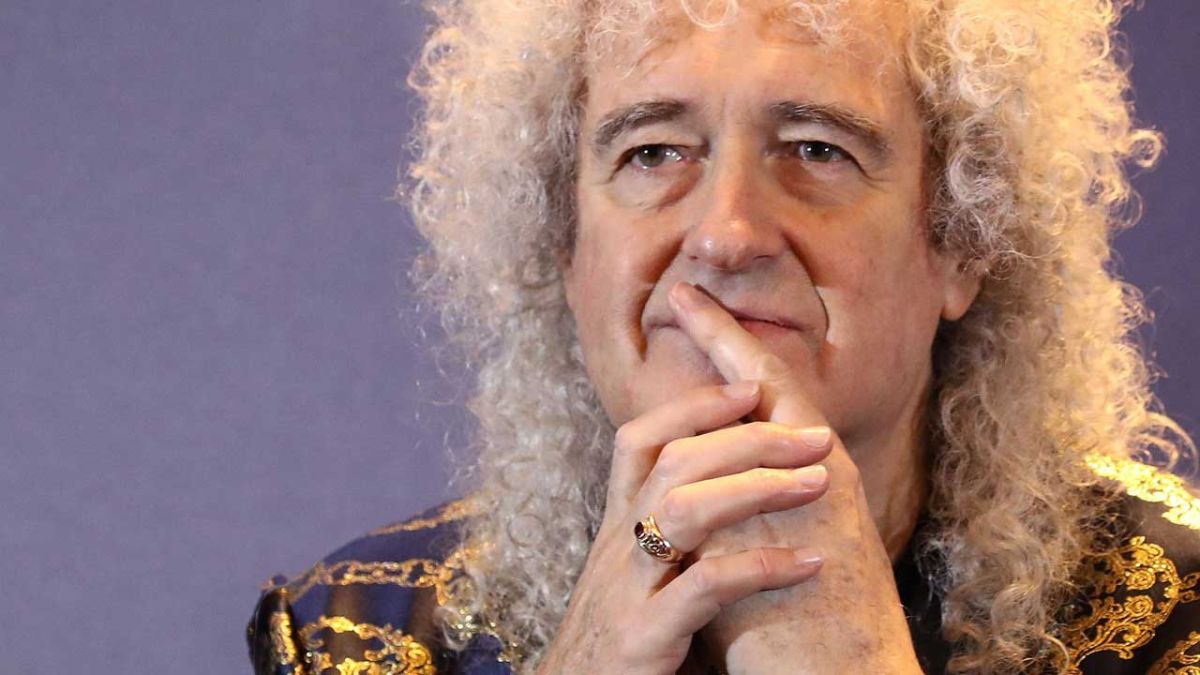 Queen guitar player Brian May He criticized the decision by the BRIT Awards organizers to move away from the traditional male and female categories of the awards, apparently interpreting this as an attack on freedom and human rights.

In a wonderful interview given to woman Captured with great enjoyment by the UK’s right-wing populist press, May goes beyond discussing the music industry event, speaking of the decision as somewhat emblematic of the “end of days” assault on personal freedom with potentially dire consequences for humanity, noting an “atmosphere of fear in Everywhere because people are afraid to say how they really think” and to warn that in the end “there will be some kind of explosion.”

In his interview, May expressed concerns that in the current cultural climate, the Queen would not be considered diverse enough to receive recognition at music industry awards ceremonies, and he imagines a totalitarian regime imposing its will on musicians seeking new formation. The bands, saying the Queen “is going to have to have people of different colors and different races and we should have [person]. “

May thinks the late singer Freddie Mercury would not have welcomed the emergence of the new world order he had just imagined.

“Freddy came from Zanzibar, he wasn’t British, he wasn’t white as such – nobody cared, nobody ever discussed him,” May said. “He was a musician, and he was a friend of ours, and he was our brother. We didn’t have to stop and think: Oh, now, should we work with him? Is it the right color? Is it the right sexuality? None of it happened, and now I find that it’s It’s scary to be so anxious about everything.”

If civilization does not collapse in the wake of next year’s BRIT Awards, Queen will resume her postponed Rhapsody tour in Belfast on May 27, and will perform in Europe through July 25.

WHO meeting on Friday to nominate new format B.1.1.529