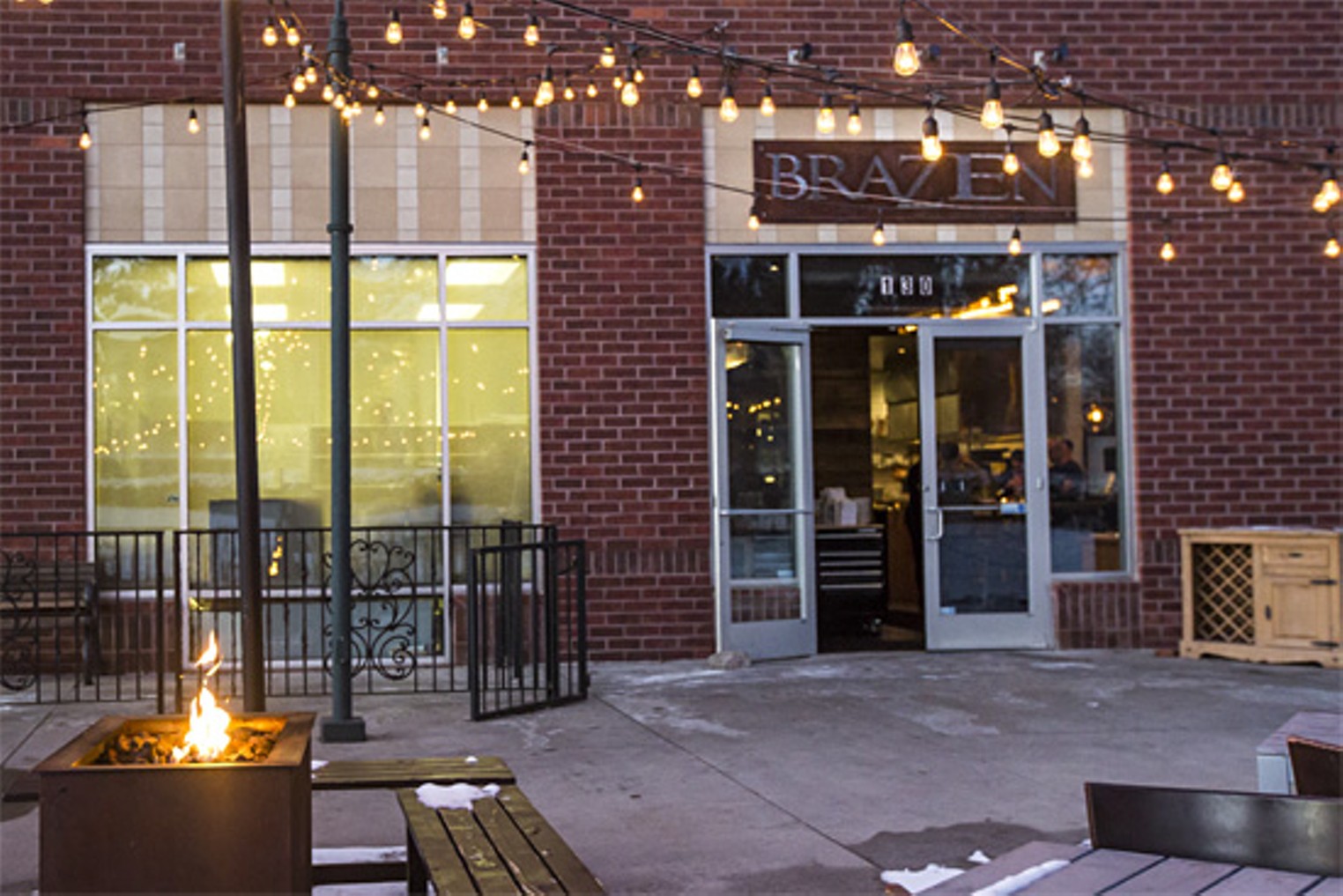 Denver metro restaurant and bar closures were down in november We only reported three – But two restaurants just announced that they plan to close this month.

On November 28 dishesThe Italian Restaurant at 190 St. Paul Street, Publication Note on Instagram: “It is with great sadness that after 25 years or more, we will be closing our doors.” The popular Cherry Creek spot, owned by California-based Moana Group, is one of the brand’s nine locations. The Instagram post notes that the news was a “surprise” – and hit hard for many of the old employees. It is expected to close the last week of December.

On December 1, rude / brassy Moreover Advertise via Instagram It will close its doors at 4450 West 38th Avenue after service on December 18. “We are selling to another operator and a new concept will be unlocked in our shoes,” the post notes. Chef/owner Christopher Sargent opened the restaurant in 2014, and the restaurant has made his mark in the West Highland neighborhood over the years.

It’s the place too ginger pig owner Natasha Hess met her teacher Carrie BirdIn 2015, she worked her first job in a restaurant. Bird, who kept appearing top chef And Recently returned to the Culinary Creations collection As culinary director at Tap & Burger, then the restaurant’s executive chef. Hess was dining at the chef’s counter, casually talking about her dream of opening a food truck citing her lack of professional experience, when Baird offered her an internship.

“At the time, Brazen was one of the few places to stay late at night… It was a really interesting place for me because they had mussels with Thai curry and ramen, but they also had handmade noodles and three different types of handmade sausages. And just fun and varied food,” Hess said Westward in June.

Brazen’s closing announcement reads: “We plan to make the most of these final weeks, and we hope you’ll bring one last toast with us and help us drink the bar to dry.”

And that’s a good plan, if you’re a fan of any of these restaurants that are leaving soon.