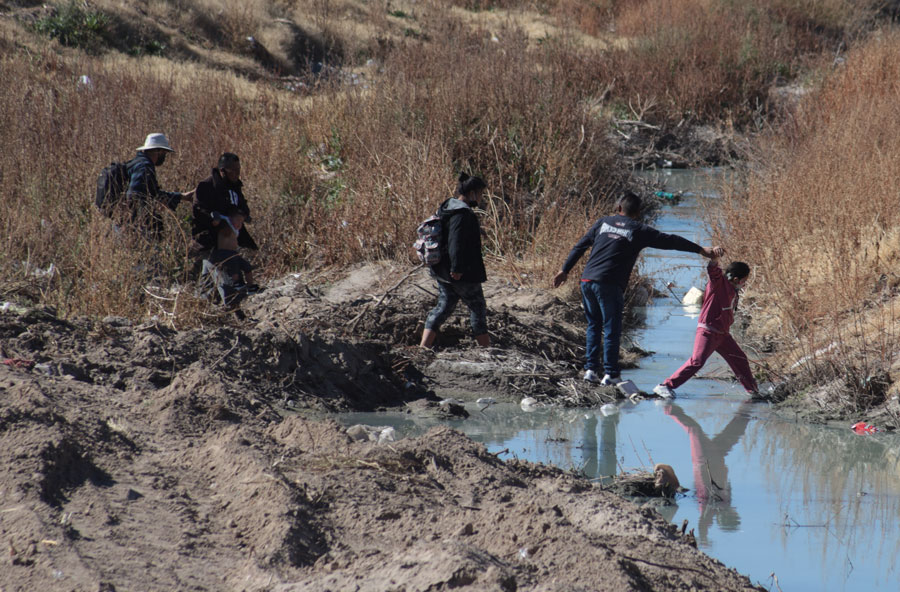 Washington DC – group of On Thursday, Republican senators introduced a bill This, if passed, would prevent the administration of President Joe Biden from giving Large settlement payments for immigrant families who was separated after being captured trying to illegally cross the southern border into the United States during the Trump administration.

The bill would not allow any federal funds to be used to pay for any settlements associated with illegal immigrants who are detained and/or separated at the United States border at any time after January 20, 2017.

Previous reports indicated that the Biden administration was considering making payments of up to $450,000 per person to immigrants who were separated from family members by Trump-era officials after they were arrested and detained while illegally crossing the border. The explanation for the payments from Biden officials was to compensate the families for the “permanent psychological trauma” they suffered while they were separated.

Our southern border is a disaster, and President Biden’s failed policies have continued to fuel this ongoing crisis. “We are seeing more illegal immigration this year alone than ever before, and now President Biden wants to give illegal immigrants compensation, further rewarding chaos and anarchy,” Telles said. “These $450,000 settlements are an affront to all the hardworking Americans who will later fund these large settlements with their hard-earned tax dollars,” he said. “I’m proud to work with my colleagues to make sure that doesn’t happen.”

So far, 21 Republican senators are co-sponsors of the bill.