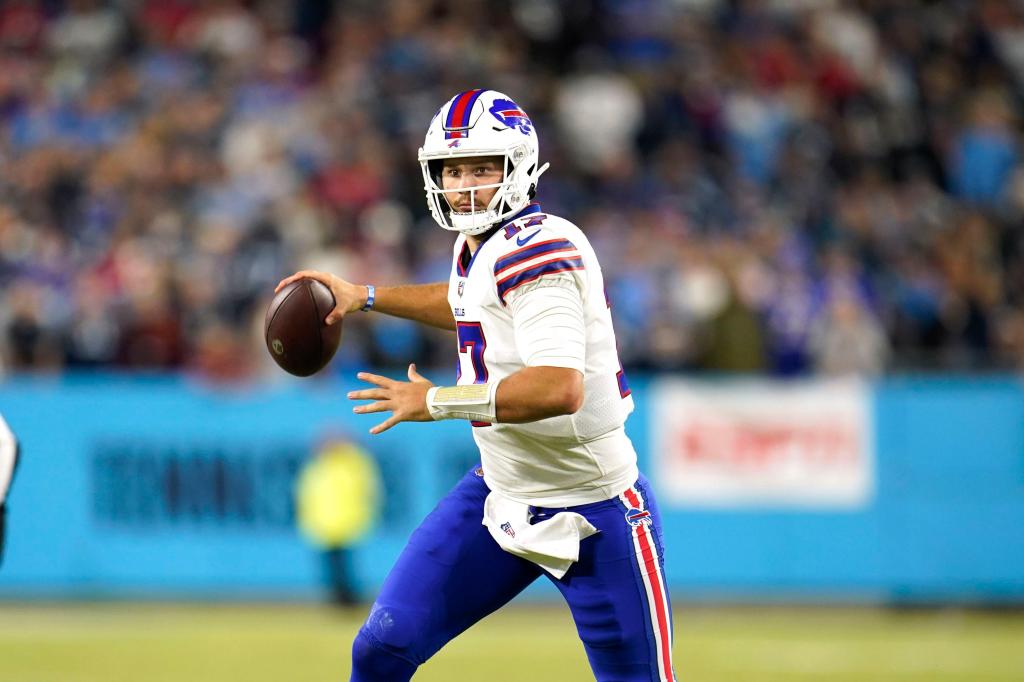 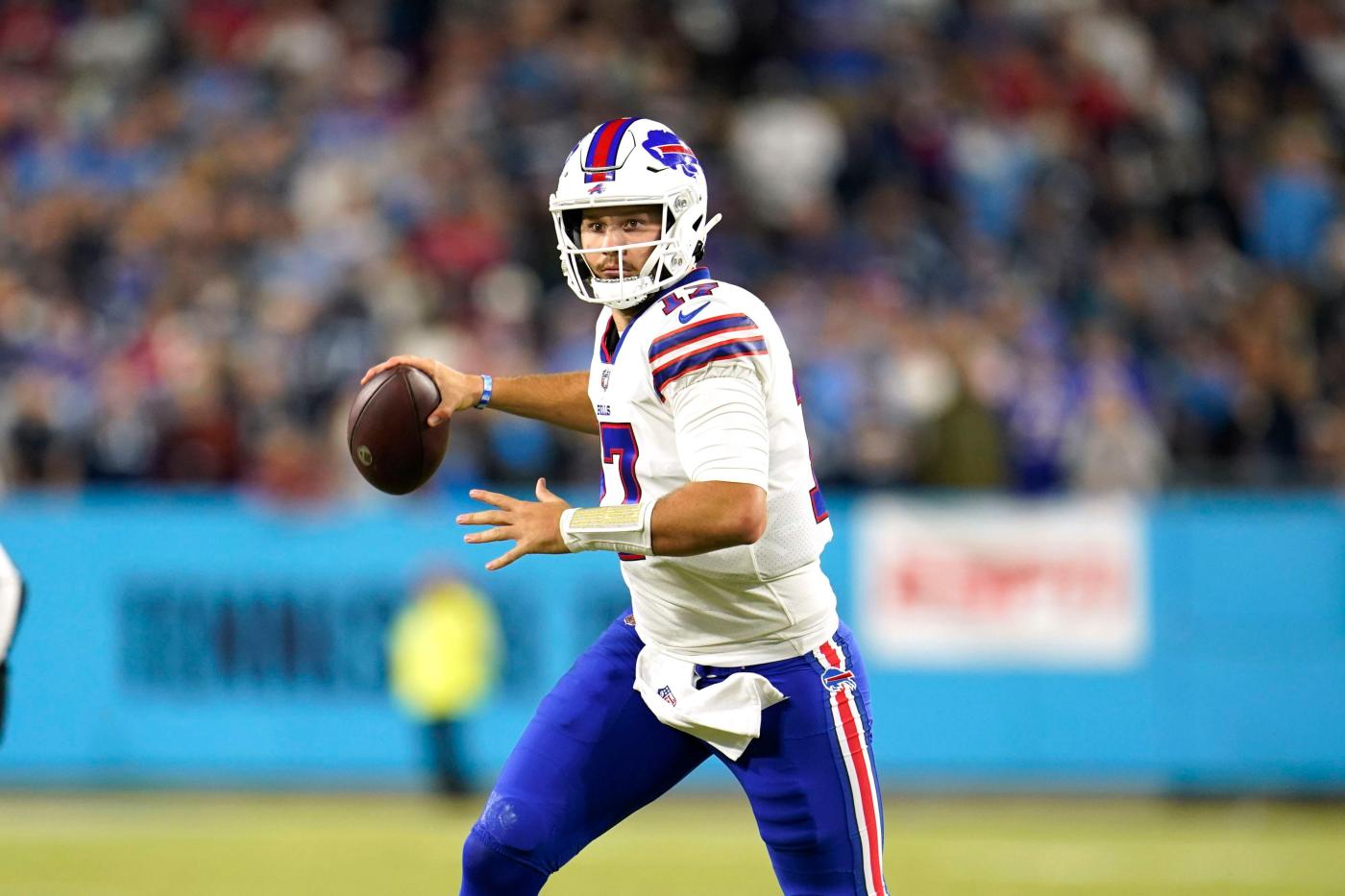 Prior to last year’s Monday Night Football match against The Bills, Bill Belichick reportedly told broadcasters during a pre-match chat that he wasn’t the biggest member of Josh Allen’s fan club.

Brian Grace, an ESPN multinational force analyst, relayed during the broadcast that Belichick “didn’t buy into the madness of Josh Allen.”

Now, a week before this season’s evening showdown on Monday, Belichick has pumped the Bills quarterback, singing.

While appearing on WEEI’s “The Greg Hill Show”, Belichick was very complementary to Allen.

It didn’t stop there.

“He can throw it, he can extend plays,” Belichick said, “His experience has made him a really smart quarterback level, doing a lot of little things, like things with rhythm, hearing, seeing lightning attacks, anticipating them and sliding protection to pick them up, things like that.”

While the Patriots had some success containing Allen in the first meeting, he completely set Belichick’s team on fire during Monday night’s meeting in Foxboro.

Along with his four TD passes, Allen went 27-for-36 for 320 yards during the defeat.

While last year Belichick didn’t seem to agree with being the MVP nominee, he made sure to garner praise this time around, calling him one of the best in the league.

“He’s a smart player, he’s strong, he’s physical. He has a great arm. It’s hard to handle. He’s got good drive and solidity there,” Belichick told WEEI. He’s one of the best midfielders in the league.”

Allen hasn’t had as good a year this year as he’s been in the past, but he remains one of the best statistically in a number of categories.

He tied for third in touchdowns (25), sixth in yards (3,071) and tenth in middle classification (99.1). On the downside, it was also restricted to fourth place in interceptions (10).

Belichick was later asked about his experiences with “Bills Mafia” and fandom, and whether he was a fan of Buffalo.