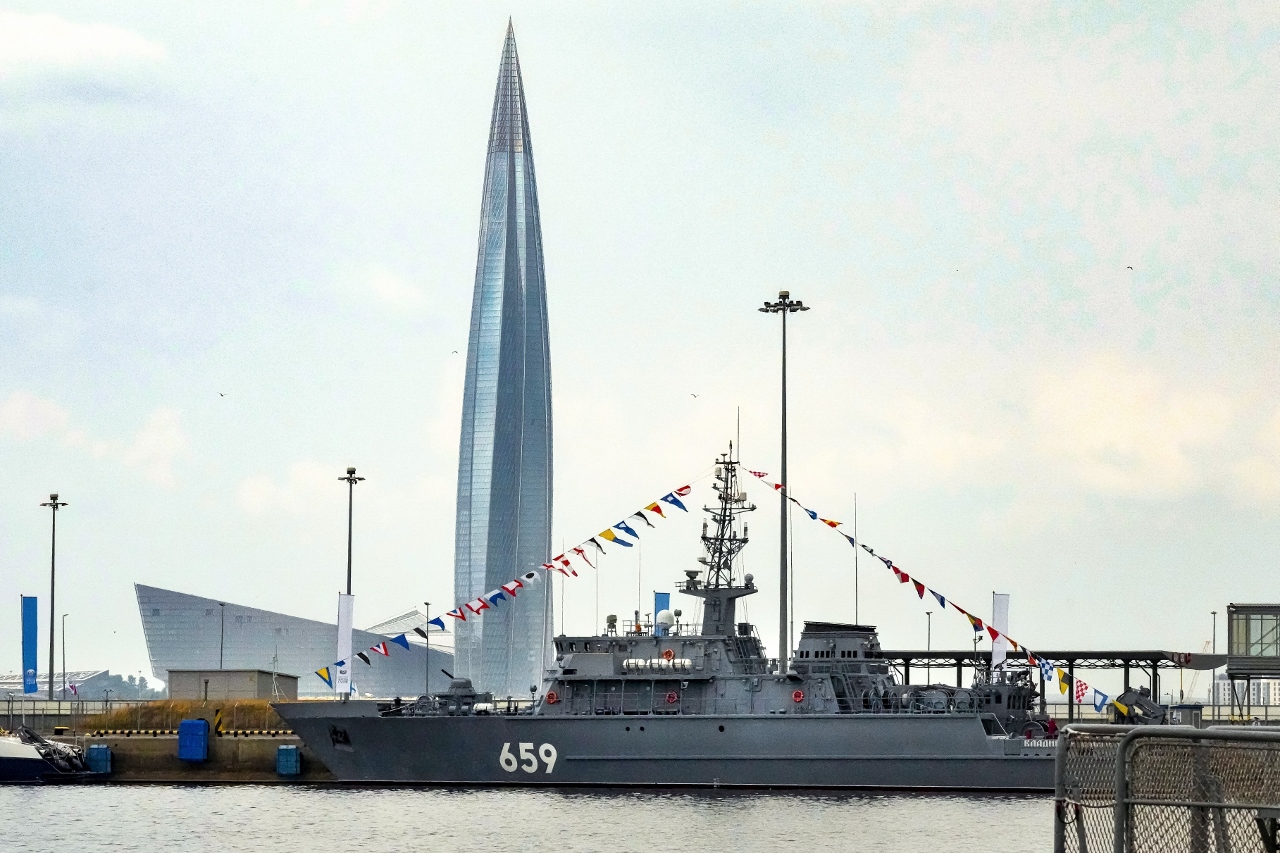 After a year of policies restricting America’s domestic energy production, the Biden administration says it is now collaborating with foreign energy producers to “surge natural gas output” as part of its Russian strategy.

According to Ukrainian President Volodymyr Zelenskyy, Biden warned last week his country should prepare for an imminent invasion. “Kyiv could be ‘sacked,’ Russian forces may attempt to occupy it, ‘prepare for impact,'” Biden allegedly said. The White House quickly issued a statement denying the report.

Still, Russian forces continued to mass along Ukraine’s border over the weekend, and the Biden administration has made no secret of its goal to use energy policy as a diplomatic lever. And it is reaching foreign producers to help.

According to the US Energy Information Administration, in 2020 Russia was the world’s third-largest producer of petroleum and other liquids (behind the United States and Saudi Arabia) and the second-largest producer of dry natural gas, trailing the US Revenues from the energy sector made up 36% of the Russian budget in 2021.

“For the last several weeks, as you’ve seen in some of the reports, we’ve been collaborating with our European allies to identify areas where Russia could use energy as a weapon in its aggressive strategy against Ukraine,” the official said. “These include, for us, contingency planning in the event of a Russian invasion as they attempt to upend the world order, to damage infrastructure, or withholding supplies from markets in a retaliation for sanctions or other countermeasures by the United States and our allies. ”

According to these officials, the Biden White House has had “discussions with major natural gas producers around the globe to understand their capacity and willingness to temporarily cycle natural gas output and to allocate these volumes to European buyers.” While the officially named Australia and Qatar during the call, they said they are working with private energy companies and governments “from North Africa and the Middle East to Asia and the United States.”

US producers, who say they have been battling with the Biden administration to bring more domestic production online, are frustrated with a White House that appears to support foreign energy jobs more than American workers.

“If (Biden) was really concerned about America’s energy security, he would not have canceled Keystone XL and new leases on public lands and offshore and put new restrictions (on things),” said H. Sterling Burnett, Ph.D. of the Heartland Institute. “We’ve actually wound up importing Russian oil ourselves, which we were not doing under Trump, so if he were really worried about energy security, he should think of America first.”

Dan Kish of the Institute for Energy Research agrees. “On top of stopping the Keystone XL, stopping all Alaska oil and gas projects and shutting down all government lands and waters from leasing, his administration is increasing fees on energy production and transportation, making American energy more expensive to produce,” says Kish. “Consumers here will suffer.”

Domestic energy producers say they are prepared to do their part.

“To help our economy and our European allies, the Biden administration must place a priority on leveraging America’s abundant natural gas resources and blunt Russia’s continued efforts to weaponize its energy supplies,” said David Callahan, president of the Marcellus Shale Coalition.

Frank Macchiarola with the American Petroleum Institute said, “This should be an opportunity for the administration to promote American energy to advance our national security and energy security interests and to support allies overseas. We can supply around the world and keep stable prices here at home.”

One strategy Biden could embrace is fast-tracking the approval of oil and gas export terminals, Burnett said.

“They’d be challenged, but a lot of them have been in the works a long time and a world wash in oil and gas is a world that is not to Russia’s benefit.”

Chris Woodward writes about industry and technology for InsideSources.