COVID-19 and its Omicron variant are still very much a thing right now. That isn’t stopping concerts from happening at metro Phoenix venues, though, nor is it keeping residents from attending them. If you happen to be vaccinated, boosted, masked up, and believe attending a concert is a manageable risk, we’ve assembled a list of a handful of the best shows happening in the Valley from Monday, January 31, to Thursday, February 3 .

It includes such artists and acts as metal fiends System of a Down, iconic prog-rockers Dream Theatre, bossa nova king Sergio Mendes, and a few other notable shows.

Read on for details about each of these gigs or click over to Phoenix New Times‘ online concert listings for more live music happening this week.

System of a Down at Footprint Center

These Armenian-American genre-benders are perhaps the ultimate déjà vu delight for Hotmail-era heshers. The only act on the planet that could both headline Ozzfest and serve as Borat’s wedding band, they marry death metal’s vomitoid guitars and Iron Maiden’s galloping melodrama to imploring Old World harmonies and a twinkling, folksy embrace. They’re currently co-headlining a touring metalfest with Korn, which comes to Footprint Center, 201 East Jefferson Street, on Monday, January 31. It’s possible that they’re on the road again just for the money (particularly since they haven’t t released an album more than 16 years) and probable that they’ll play no new material, but so long as they unleash their rip-roaring sound, no one will even care. Russian Circles opens the 7 pm concert. Tickets are $64.50 to $144.50. Paul Rogers 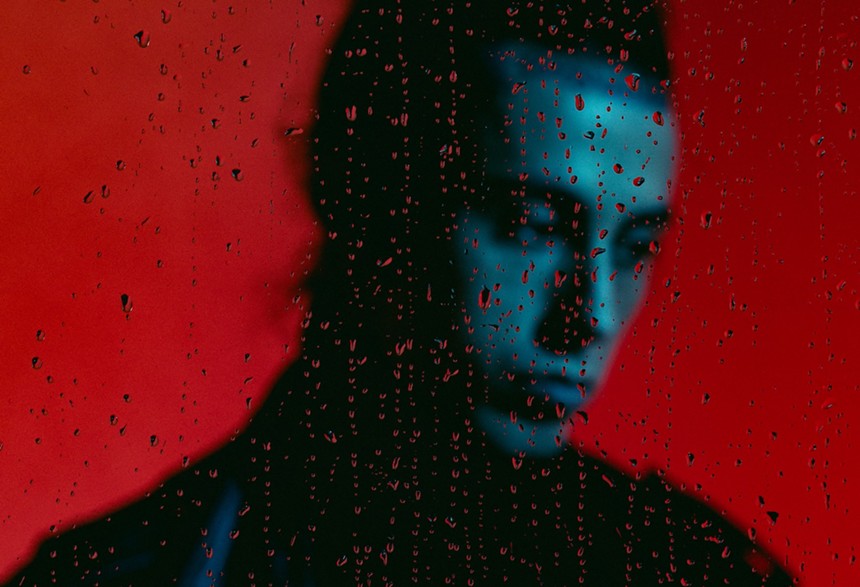 Ronnie Radke of Falling in Reverse.

Falling in Reverse at The Van Buren

Falling in Reverse lead singer Ronnie Radke was serving a prison sentence in 2009 when he released the band’s first demo with the help of some contacts on the outside. Two years later, the band had signed to Epitaph Records and released its debut album The Drug in Me Is You, which built upon the work in the demo. Radke attributed the album’s success to its origins in a prison cell, free of musical influences. The album’s mix of hardcore and pop music divided critics, but it has stood the test of time in its influence. Radke is the only member remaining from the band’s classic lineup, but that hasn’t stopped the group from releasing a series of non-album singles since its last release in 2017. Earlier this month, the band released the single “Zombified” from the upcoming Neon Zombie EP — the first official release in nearly five years. They’re scheduled to perform on Tuesday, February 1, at The Van Buren, 401 West Van Buren Street. Wage War, Jeris Johnson, and Hawthorne Heights open the 7 pm show. Tickets are only available through sellers. David Fletcher Dream Theater will launch its latest tour in Mesa this week.

Formed in 1985, this American progressive metal band still contains original members guitarist/vocalist John Pertucci and bassist John Myung. Throughout the years, the band has undergone various lineup changes, including most recently the split with original drummer Mike Portnoy. The music has always been a boiling pot of traditional heavy metal riffs, shredding guitars, and elements of traditional old-school metal like Iron Maiden and Judas Priest, glam, speed metal, classic rock, hard rock, classical music, and of course prog rock, with heavy influences from such bands as Rush, King Crimson, Pink Floyd, and Yes. The band has performed around the globe, earning fans on every continent, having shared the stage with everyone from Megadeth and Iron Maiden to Deep Purple and Lamb of God. Dream Theater will launch its latest tour, which celebrates the 20th anniversary of their 1999 Metropolis Pt. 2: Scenes from a Memory, on Wednesday, February 2, at Mesa Arts Center, 1 East Main Street. The concert is at 7:30 pm and tickets are $42 to $128. Alex Distefano 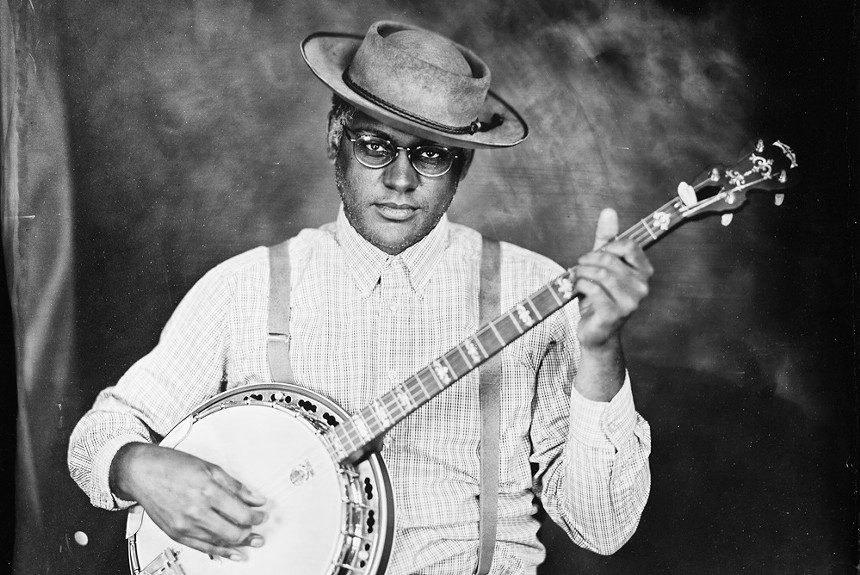 Dom Flemons may call Chicago home these days, but the famed folk and neotraditional country artist’s roots in the Valley run deep. His mother’s family goes back several generations in Phoenix, dating back to the 1800s, and Flemons cut his teeth as a performer here. In high school, he’d haunt local record stores and attend folk shows at venues. He bought his first guitar at iconic shop Ziggie’s Music before learning the finer points of the genre at local festivals. After leaving Arizona in the mid-2000s, he’s since gone on to greater fame, forming the Carolina Chocolate Drops, releasing several critically acclaimed albums encompassing a diversity of early American musical styles and genres (ranging from early jazz and blues to country and folk) , and has been featured on David Holt’s PBS show State of Music. Flemons is set to return home this week for a performance at 7 pm on Wednesday, February 2, at Musical Instrument Museum. Admission is $33.50 to $38.50. Benjamin Leatherman

Holy Wave at The Trunk Space

Nothing like some dreamy psychedelic rock on a weeknight, right? Holy Wave hails from Texas, which has slowly set up to become fertile breeding grounds for psychedelic rock, and we’re betting Austin Psych Fest and its proclivity for the subgenre had something to do with it. The hipster-friendly city played a role in Holy Wave’s formation, as the band was born after multi-instrumentalists Julián Ruiz and Kyle Hager launched the band in 2008 after moving there. Described by one music scribe as “existing somewhere between the hollow indie sound of Yo La Tengo and the dreamy trance vibe of Beach House,” Holy Wave has released two EPs and four full-length albums, each critically adored and filled with guitar-heavy psych-rock laced with synth. If you’re in need of a fuzz and reverb fix, they’re scheduled to perform on Thursday, February 3, at the Trunk Space, 1124 North Third Street. Citrus Clouds and DOMS open the 7:30 pm gig. Admission is $12. David Accomazzo and Benjamin Leatherman