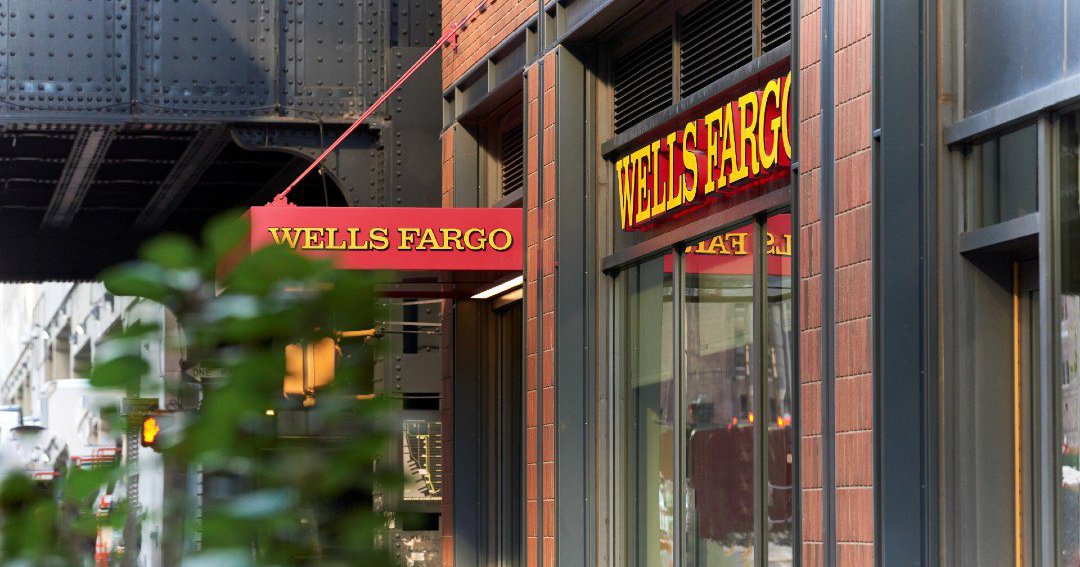 Philadelphia police are looking for a bank robbery that took about $4,000 from a Wells Fargo branch in Center City

The robbery occurred at approximately 11:18 a.m. Friday morning at the 2000 Market Street Block, CBS3 reported. The suspect entered and passed a threatening letter to the teller asking for money, then the woman fled, heading west on Market Street.

Dye packages or trackers are not included with the coins, Fox29 reported.

She described the suspect as a black woman between the ages of 40 and 50. She is estimated to be 5 feet 7, 170 pounds and has bumps in her right eye.

Investigators said she was wearing an all-black “Muslim dress” at the time of the theft.