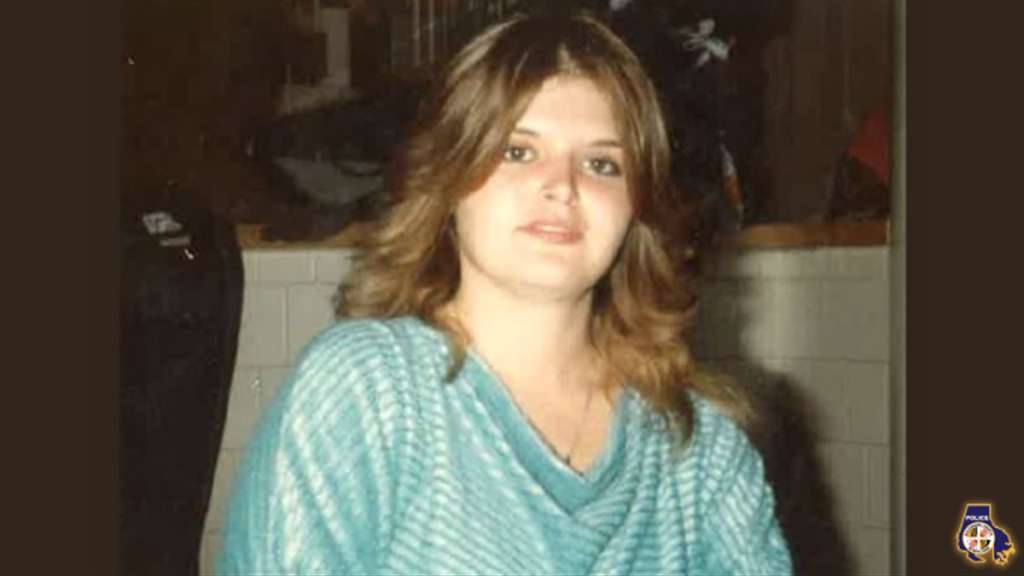 DNA evidence proves that John Anthony Petrica Jr. killed Heather Porter, a 13-year-old girl whose body was found in a wooded area of ​​Tucson in September 1981, the police department said in a news release Wednesday. Petrica has since died.

Porter’s body was discovered the day after he went missing from the Halithorpe neighborhood, according to police. An autopsy concluded that she had been strangled and sexually assaulted.

County investigators reviewed the case last year and requested that the suspect’s DNA profile be submitted for forensic genealogy. A special laboratory analyzed the sample and sent the results to the FBI for further evaluation.

Results received in February indicated Petrica as a possible suspect. His criminal history showed arrests for rape in the 1960s and 1970s, according to the statement. Investigators concluded that at the time of the murder he lived a short distance from where Porter was last seen.

The department obtained permission to exhume Petrica’s remains from the cemetery where he was buried in 2000. A DNA sample was collected in March and sent to a laboratory where Porter was examined.

Sue Yuzi, a childhood friend of Porter who said she was the last person she saw before she disappeared, told the Baltimore Sun on Wednesday that her stomach had been “absolutely in knots” since police told her weeks ago that the suspect had been identified.

The 55-year-old said she had been calling the department for years to pressure investigators to solve the case.