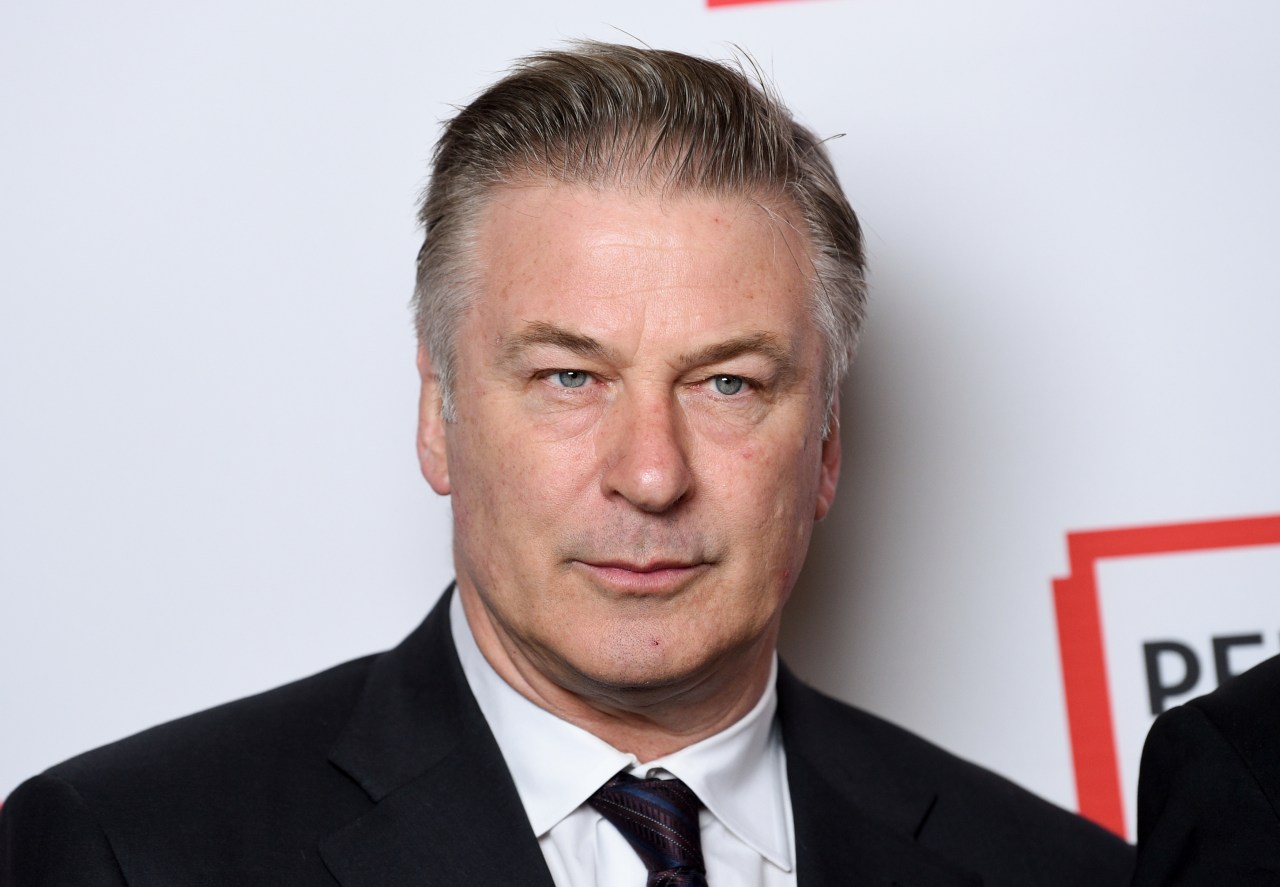 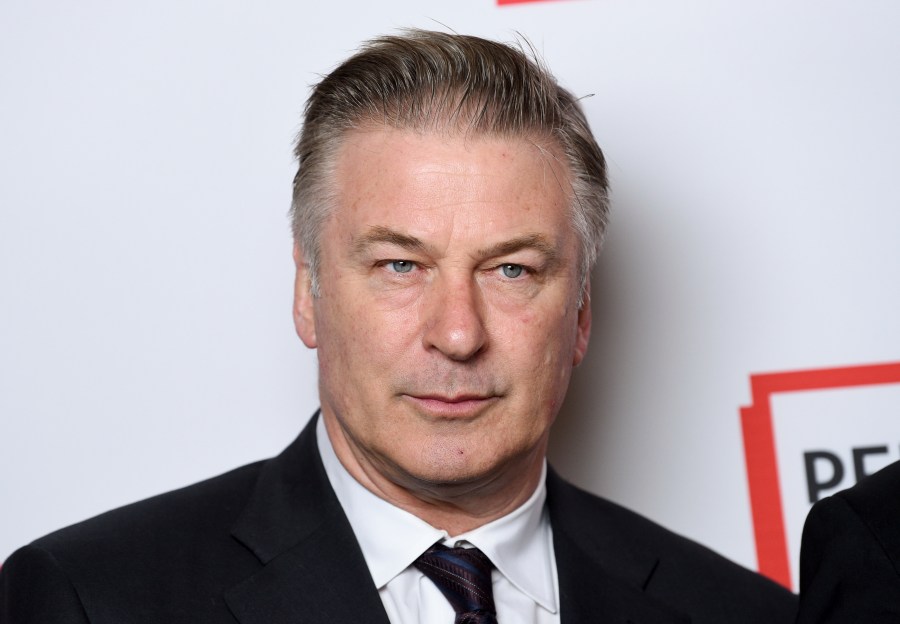 NEW YORK (Associated Press) — Alec Baldwin told ABC reporter George Stephanopoulos in an interview that aired Thursday that he did not pull the trigger on the stanchion pistol he was carrying in the New Mexico movie when it exploded, killing a cinematographer.

It’s Baldwin’s first sit-down interview since filming the western movie “Rust” on October 21. The authorities said Baldwin was told the gun was safe to handle but Keep investigating how a live bullet got into the weapon.

ABC released the clip on Wednesday This shows Baldwin breaking down in tears during the description Helena Hutchins, the photographer who was murdered on the group. Director Joel Sousa was also injured.

Asked how the group’s live tour would have ended, he said, “I have no idea. Someone fired a shot into a pistol, a bullet that shouldn’t have hit the property.”

The interview will air as part of ABC’s hour-long special at 8 p.m. ET on Thursday and will air on Hulu later that evening.

the investigators Describe “some laxity” in how weapons are handled On the set “Rust”. They said it was too early to say whether charges would be brought, amid separate civil lawsuits over responsibility in the fatal shooting.

ABC said the two-hour “20/20” special next week will examine the shooting investigation in more depth.