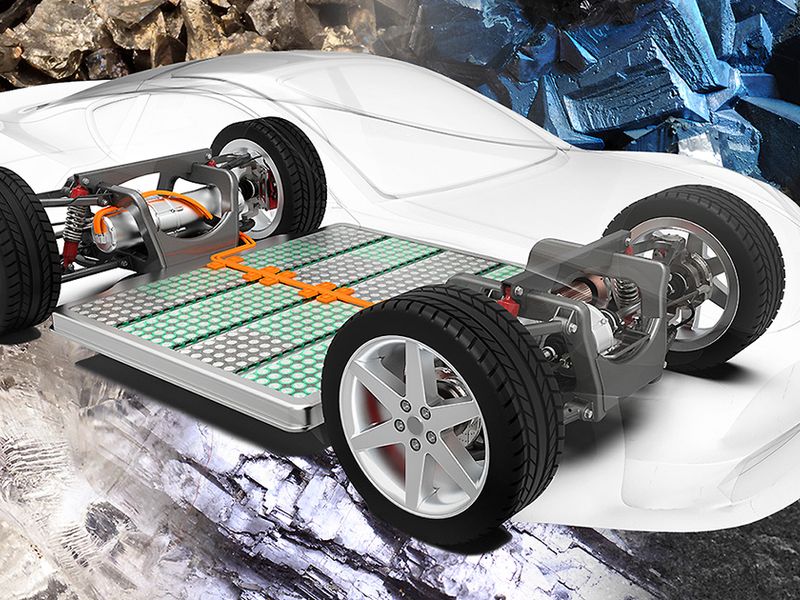 In July, General Motors agreed a multi-million dollar strategic investment and business collaboration with Controlled Thermal Resources to secure low-cost lithium from the Salton Sea, a toxic lake near California’s border with Mexico. The project is expected to produce a battery-grade lithium battery by 2024.

Rod Colwell, CEO of Controlled Thermal Resources, anticipates an inflection point at that time when global demand for lithium — a key component of all proposed battery chemicals — will outpace supply. For US demand alone, the controlled thermal resources will not be able to produce enough lithium batteries, “even though this is probably one of the largest resources on the planet,” Colwell said. “It is one of the problems that we will try to understand and solve as we go.”

With direct extraction and other innovations, Manish Chawla, global general manager of the industrial sector at IBM, is confident that the industry will avoid the battery crisis. He said that investments should increase significantly with the demand for electric vehicles.

“Lithium has been sitting in the Salton Sea for a long time,” Chawla said. “Why was there no movement? Because there was no capital outflow.” “Need drives capital. Capital drives innovation and sustainable use of resources.”