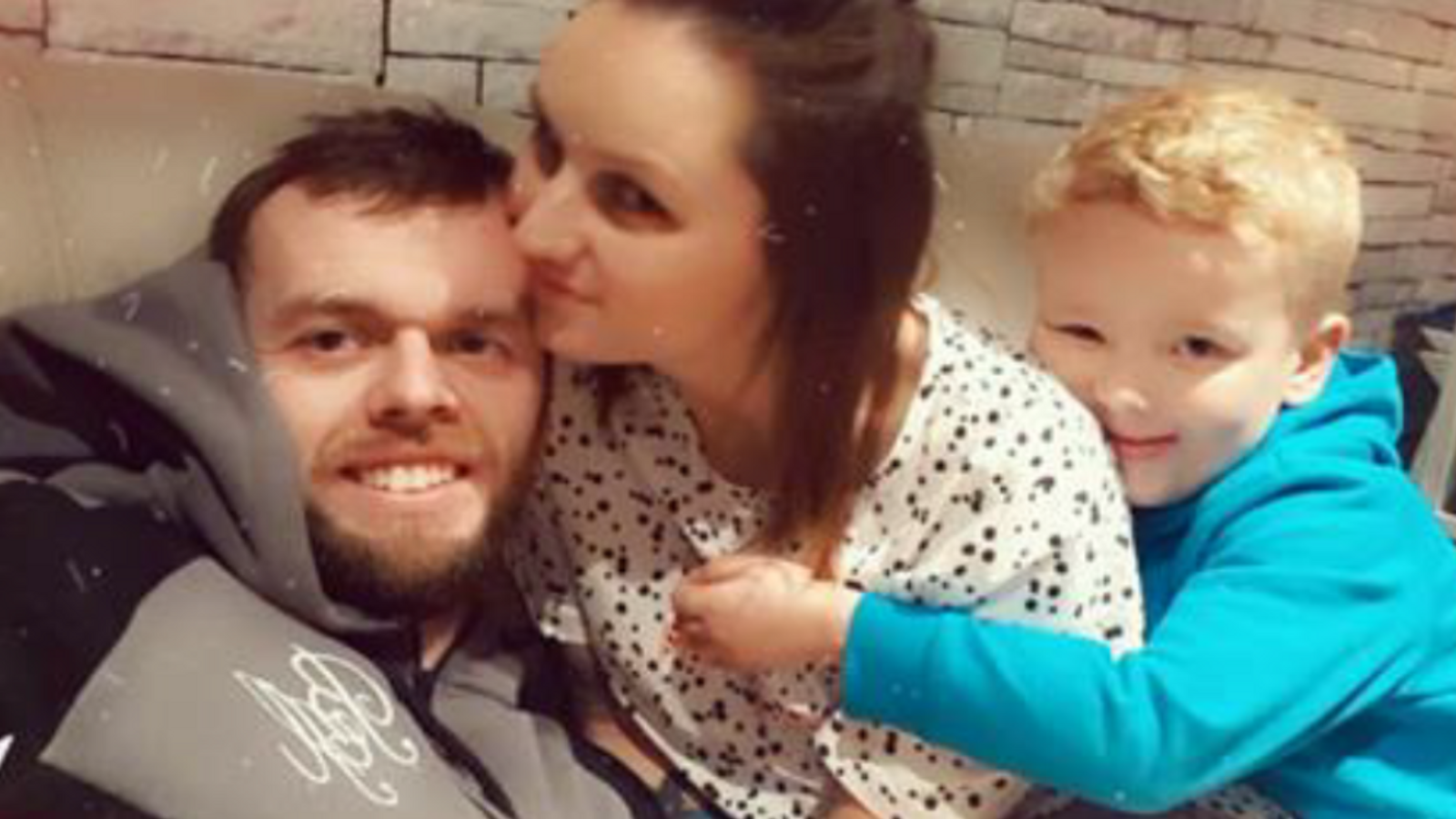 My “evil” stepmother and a “ruthless” father were convicted of abusing and killing his six-year-old son.

Emma Tastin, 32, was unanimously convicted of the murder of Arthur Labingo Hughes at Coventry Crown Court.

Her partner and Arthur’s father, 29-year-old Thomas Hughes, was found guilty of manslaughter, after his son suffered an “unsurvivable brain injury” on June 16, 2020.

Warning: This story contains distressing details about the treatment and subsequent death of a young child

In court, prosecutors described the couple as “absolutely cruel, thoughtless and ruthless.”

Madeleine Halcro, Arthur’s grandmother, spoke up after the verdicts, calling her “evil” and “evil”.

She also described the couple’s behavior, which included Tustin poisoning the boy by forcing him to feed him meals full of salt, as “unfathomable”.

She added, “I think they are cold, calculated, methodical executioners of a defenseless young child. They are wicked and evil. There is no word for them, especially your child.”

Tustin carried out the fatal assault while under Arthur’s care alone at her home in Cranmore Street, Solihull, took a picture of the boy on her mobile phone while he was dying in the hallway, then sent the picture to Hughes.

Tustin later claimed that he must have thrown himself down the stairs, despite evidence that he was barely strong enough to pick up his bed or stand.

Hughes, of Stroud Street, Solihull, was convicted of encouraging murder, including by texting Tustin 18 hours before the fatal assault telling her to “just finish it” and later telling his son “Look at you baby ***, I’m going to bury you under Six feet.”

It turns out during the trial that Arthur’s mother herself was imprisoned for stabbing her partner to death in a drink and drug rage.

The child was placed in the care of Tustin and Hughes after Olivia Labinjo-Halcrow was imprisoned for 11 years.

On one occasion, before his death, Arthur said to his father, “I am in danger with you, Father.”

The jury also found Tustin guilty of two counts of child cruelty, including salt poisoning and withholding food and drink from Arthur.

She had already pleaded guilty to two other charges of cruelty; He intentionally assaulted and isolated Arthur on three occasions, including forcing him to stand in the hallway for up to 14 hours a day as part of harsh punishment system.

Tustin claimed she did not realize at the time how bad the abuse was even though texts prove that Arthur had deliberately walked away from the punishment “step” by the front door when his grandmother handed the leaflet.

During Tasten’s evidence, prosecutor Jonas Hankin QC said it was clear from the tone of her orders to Arthur that she “enjoyed” the harsh treatment of him.

It has since emerged that Tastin was “pelted with salt” by other colleagues while she was being held at HMP Peterborough for trial, and she was threatened with violence by other prisoners.

Hughes, who denied wrongdoing, was also convicted of the atrocities that Tastin confessed to — but was acquitted of forbidding food and drink, or poisoning his son with salt.

It emerged during the trial that Arthur had been seen by social workers just two months before his death, after concerns were raised by his grandmother Joan Hughes, but concluded there were “no protection concerns”.

The jurors took six hours and 15 minutes to pass judgment, after which they held a minute’s silence in memory of Arthur.

An independent review of the authorities’ contact with Arthur prior to his death is now underway.