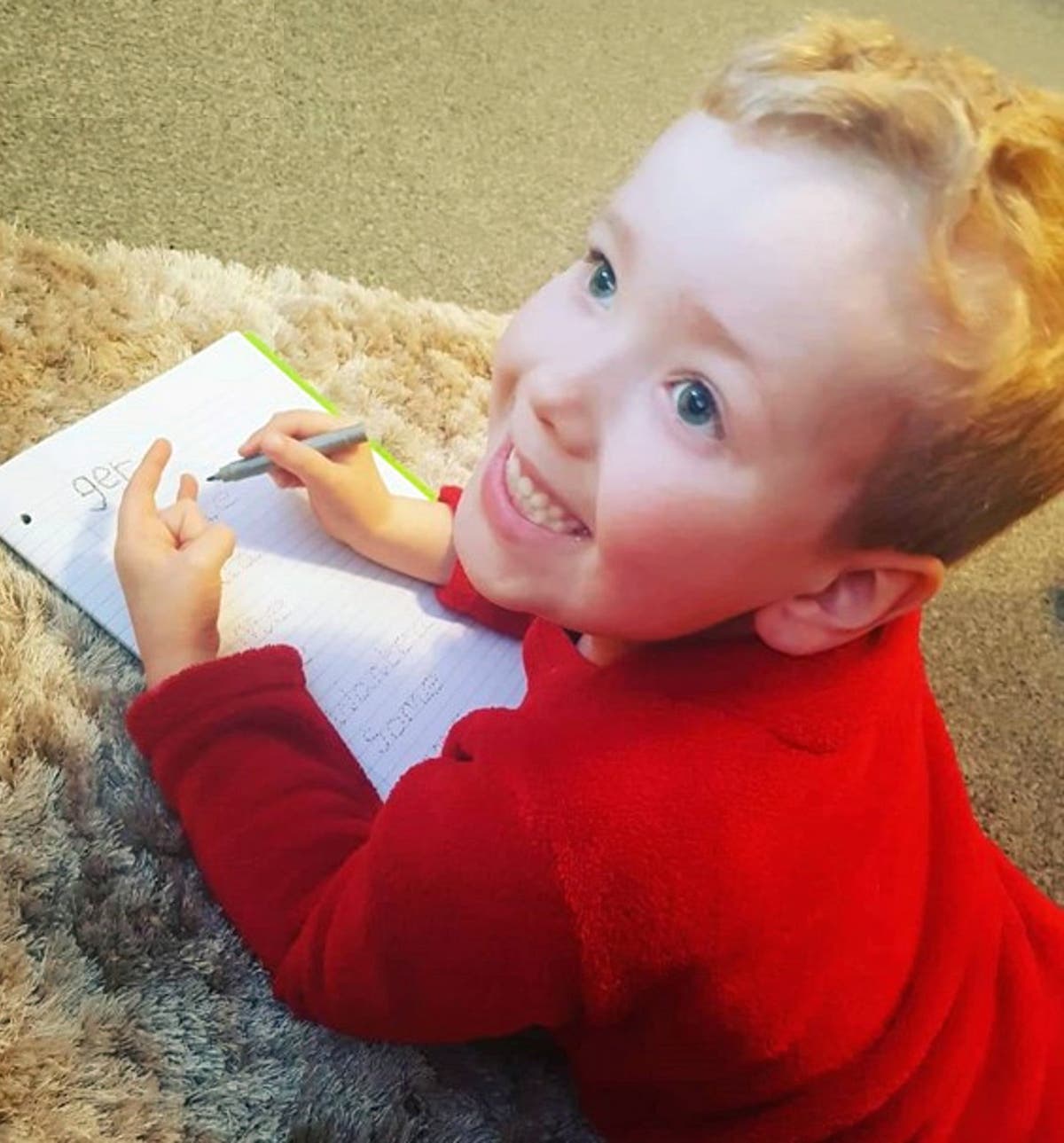 A six-year-old boy warned people “for over a year” before his death that his father was going to kill him but “nobody would listen,” a murder trial heard.

Arthur Labingo Hughes He died in June last year after sustaining an “unsurpassable” head injury while only in the care of his stepmother.

His father, Thomas Hughes, 29, and his wife, Emma Tustin, 32, are on trial in Coventry The Crown Court has been charged with murder – which they both deny.

Medical evidence shows that Arthur was unable to inflict the injuries on himself, but Tastin maintains that she is innocent of the murder.

In her closing remarks Monday, defense attorney Mary Pryor QC N Tustin said, “Let this little boy suffer and she accepts it, and she will pay a heavy price for it.”

She said Hughes regularly assaulted his son at their Solihull home, adding that Arthur – his biological mother is in prison for murder – also told people that “his father is going to kill him.”

Since he was five, before his father and wife got together, Arthur told his relatives, school and doctor that his father had been making death threats – Mrs Pryor told the court.

She added that Arthur had warned a number of adults “for over a year and no one listened”.

The court previously heard that Hughes made threats towards Arthur, such as “putting him under six feet.”

He also sent Tustin messages like “[the] The child is finished when I come back.”

Although he was not present at the time of the injuries that led to his son’s death, Hughes is accused of equalizing the blame for having “encouraged” violence and physically assaulted him.

In his closing speech, attorney Jonas Hankin QC said that Arthur was “persecuted” and “dehumanized” by Hughes and Tustin who then “murdered” him.

Also on Monday, Tustin’s cellmate Eileen Pritchard revealed that Arthur had 137 bruises on his body at one point.

She told jurors that she read about injuries to Tustin’s papers inside his HMP Eastwood Park cell in November 2020 while Tustin awaited trial, before being expelled from the common room.

A heartbreaking recording also appeared at Arthur’s court crying “No one loves me” and “No one will feed me.”

The jurors were told that Tustin would send Hughes audio notes of Arthur crying whenever the boy’s father was not home, and that Hughes would respond with messages such as “Dig Arthur’s grave.”

The couple deny a number of child cruelties regarding allegations such as poisoning Arthur with salt in his drinks and food, and making him stand 12 to 14 hours a day in the hallway.

Ms Pryor said Arthur displayed anxious and clingy behavior, and suffered from nightmares, after his mother, Olivia Labingo-Halkrow, was imprisoned for 11 years for the murder of her boyfriend in 2019.

The attorney added that Hughes ignored the advice of Arthur’s school and doctors to treat his son kindly and without harsh punishment, nor did he share this advice with his partner.

The court heard that Arthur and his father had been living in Tustin’s house for over a year because they were there when the coronavirus lockdown was announced in March 2020.

The trial is continuing.