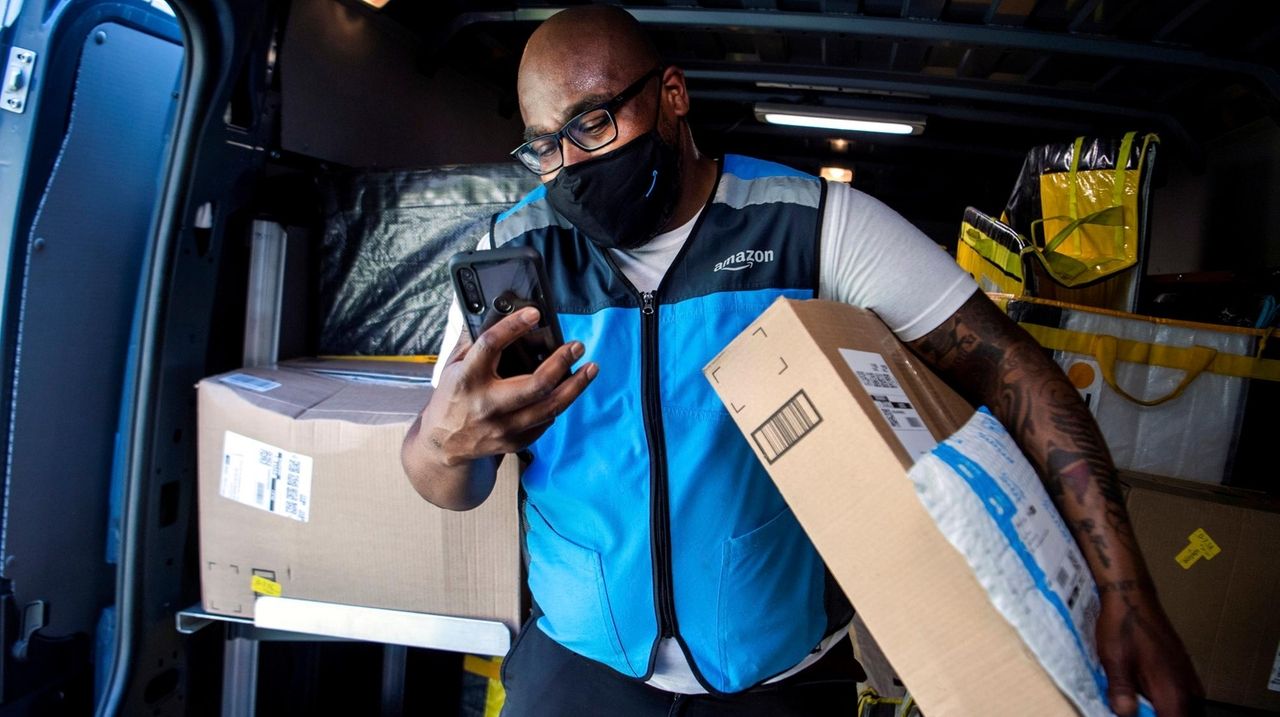 With Amazon’s antitrust scrutiny intensifying, the retail giant has been pressuring some big sellers to cut prices to ensure shoppers can’t find a lower price anywhere else — online or in a physical store.

Since early this year, Amazon has been telling some of the biggest third-party sellers on its Marketplace platform that they can’t list new products until they match prices offered by Amazon’s retail competitors, such as Walmart, Target and Costco, according to copies of emails between seven Sellers and Amazon reviewed by The Seattle Times.

Amazon’s threats may add fuel to arguments that the company’s control of its market platform violates federal antitrust laws. This tactic could also drive up prices on consumers, according to interviews with employees and executives of some of the biggest sellers on Amazon’s platform.

The CEO of a seller whose ability to create new listings was suspended earlier this year said he believes Amazon’s pricing policy is uncompetitive, but, for fear of retaliation, has not reported these concerns to Amazon.

“Amazon sellers are more afraid of Amazon than they are [of] United States government.”

In emails to sellers, Amazon said that to “protect the customer experience” the seller is “prevented” from listing new products.

The latest LI business news in your inbox Monday through Friday.

Emails go on to say the seller has “consistently failed to maintain our standards” by not making sure their prices are “competitive compared to what can be found at other retailers” 95% of the time.

Amazon spokesman Patrick Graham said in a statement that Amazon believes its policy “helps lower prices for customers in general.”

“Sellers have complete control over the prices they set on Amazon,” Graham said. But he continued, if prices for nationally recognized brands are “consistently” higher at Amazon than at other major retailers, “we see this as an attempt to deceive Amazon customers and we don’t think this is acceptable.”

But sellers, antitrust lawyers and a congressman in Amazon’s hometown say the policy illustrates how Amazon increasingly exercises control over business in its market.

The Seattle Times interviewed current and former executives and employees of five major Amazon sellers who have come under pressure from Amazon to lower their prices.

Not mom and pop stores

Merchants affected by Amazon’s new policy are not the mother-and-pop operations that Amazon typically highlights when announcing its $295 billion market, where nearly two million sellers globally offer merchandise for sale.

These third-party sellers are well-funded companies, some with hundreds of millions of dollars in revenue. One was recently released to the public. Many have authorized resale relationships with nationally recognized brands such as L’Oreal, Unilever and Johnson & Johnson that could prevent them from selling products below the contract price.

E-commerce company Packable, by some estimates, the largest seller on Amazon.com, was unable to create new listings for some brands for about a month this summer, according to a current employee who asked not to be named because they are not authorized to do so. Discuss the issue. On Amazon, Packable sells health and beauty products, household goods, and medical supplies like CeraVe moisturizers, Nature’s Bounty vitamins, and Sensodyne toothpaste.

They said the new listing ban contributed to an expected year-on-year drop in sales of more than 50% for one brand that Packable sells.

“We have warehouses full of products that we can’t get to market because of this policy,” said the CEO of a large third-party seller at Amazon. He added, citing the limitations in the global supply chain, “It was hard enough to actually order it, and make it arrive in time. Now we have to see if we can actually include it.”

Representative Pramila Jayapal (D-Wash.) described Amazon’s new tactic as another way in which the company uses its “monopolistic power” to “dominate the entire market, so consumers have no choice.” Jayapal, the deputy chair of the House committee that deals with antitrust issues, has introduced legislation that could force Amazon to separate its retail market.

“Companies should be independent in setting their own prices,” Jayapal said. Amazon’s pricing policy “is not the way a competitive, free and healthy market operates, where one company can dictate the behavior of other companies on its platform.”