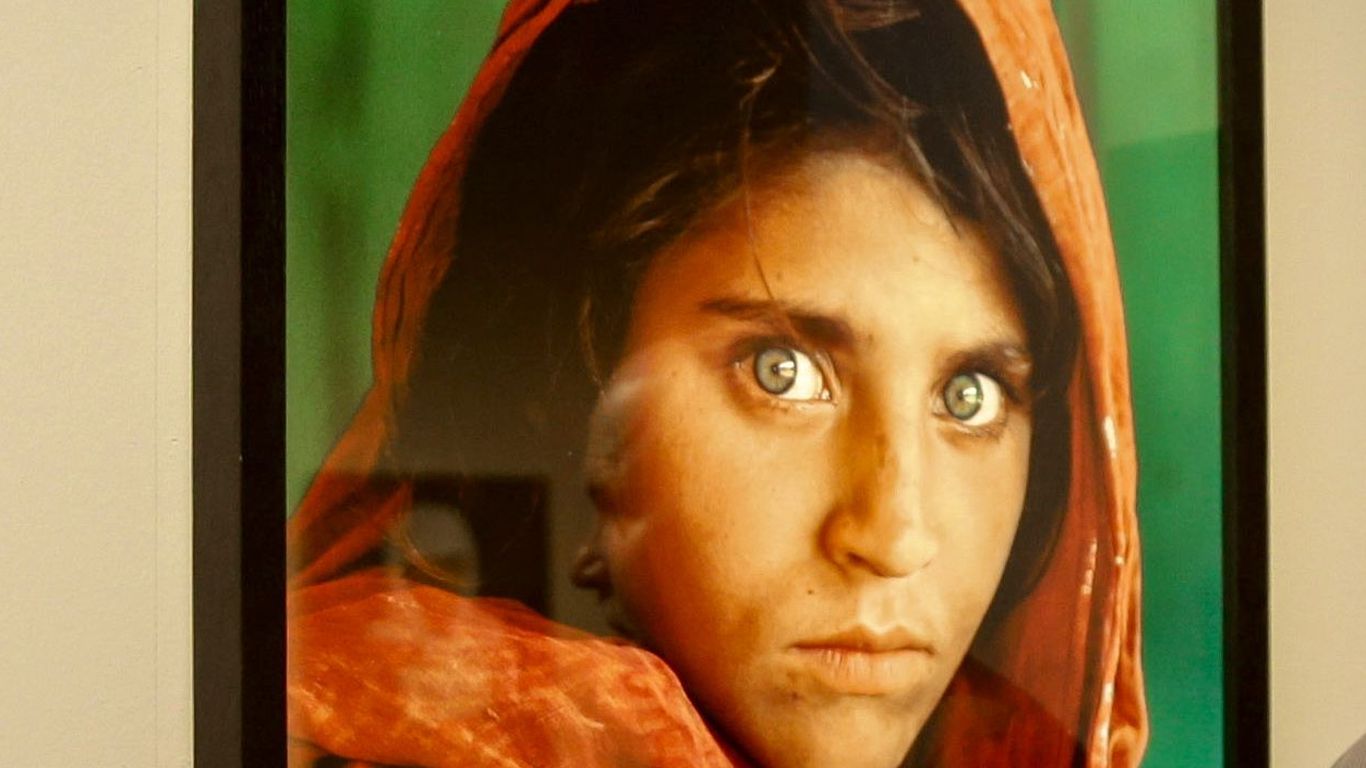 Sharbat Gula, who became internationally known as the “Afghan girl” after appearing on a cover of National Geographic in 1985, has arrived in Rome, the office of Italian Prime Minister Mario Draghi. said Thursday.

Driver news: Gula, who was pictured in National Geographic when she was 12 years old, was evacuated after appealing for help to leave the country after Taliban takeover in August, said Draghi’s office.

What they say: Gula’s photograph came to “symbolize the upheavals and conflict in the chapter of history that Afghanistan and its people were going through at the time,” Draghi’s office said in a statement.

The big picture: Since the Taliban declared victory in Afghanistan, Afghan women and girls have faced an uncertain future, where many fear the total loss of the hard-fought rights to education, employment and other freedoms.