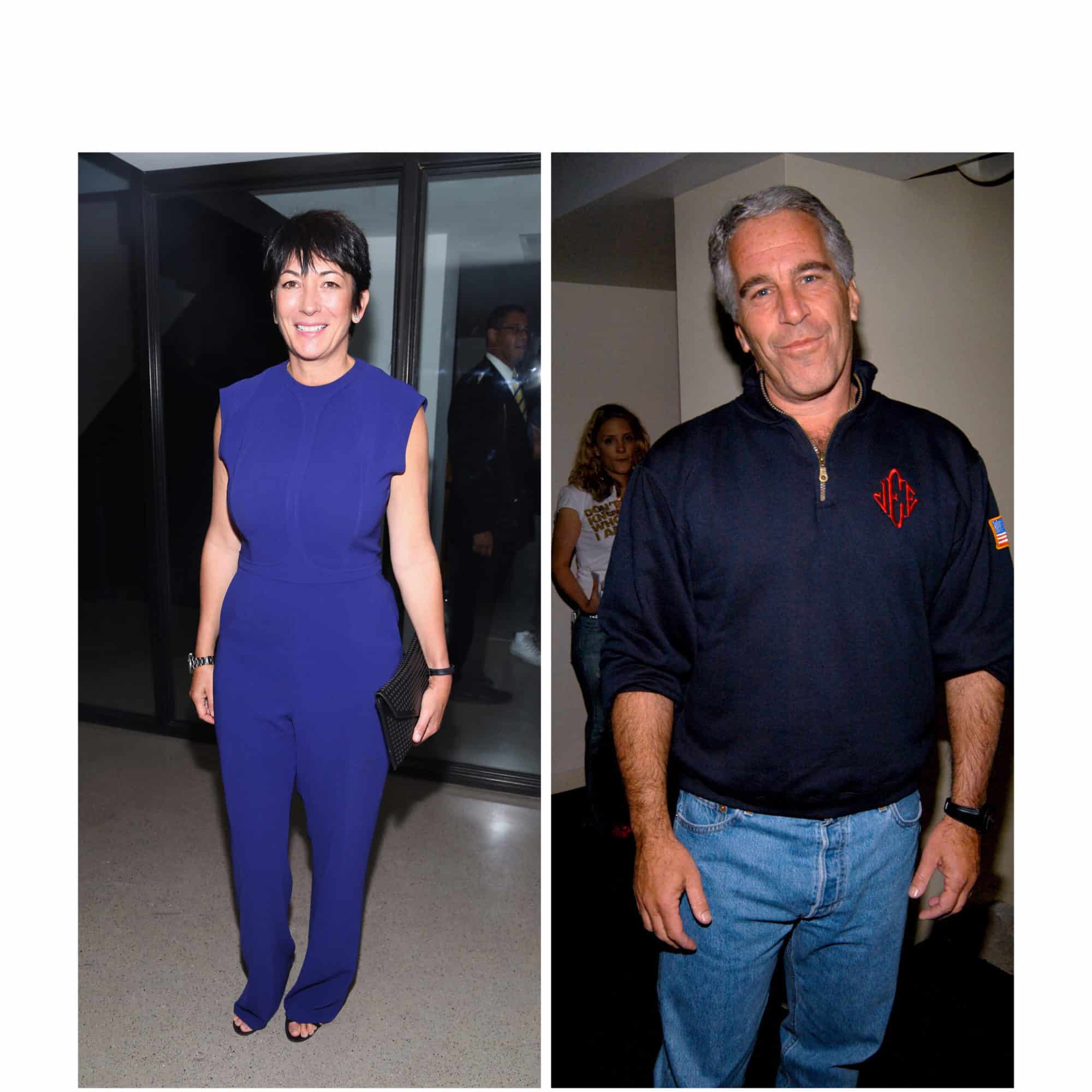 On Tuesday, a woman with the alias “Jane” testified that Jeffrey Epstein and Jessalyn Maxwell began sexually assaulting her at the age of 14.

While standing on the podium, Jin said he met Epstein and Maxwell in 1994 while eating ice cream at a camp where he was a “philanthropist,” CNN reports.

Jane also testified that after meeting the friend and businessman at the camp, she and her mother had tea with Epstein, as he proved to be her mentor. Soon, the 14-year-old was visiting Epstein at his home by herself.

At first, Jane shared that Maxwell and Epstein “made her feel special – spending time with her, asking about her family and interests and taking her to do fun things.”

As more details are shared, the nature of the testimony becomes a bit graphic with more shocking discoveries.

Jane testified, “At least once, Maxwell told her how Epstein loved to be massaged while the three were in Epstein’s ‘massage room’.

While testifying, it was also revealed that Epstein took Jane to Florida to meet Donald Trump when she was 14 years old.

The two sex trafficking charges were added after Maxwell allegedly interacted with a 14-year-old girl on several different occasions in Palm Beach, Florida.