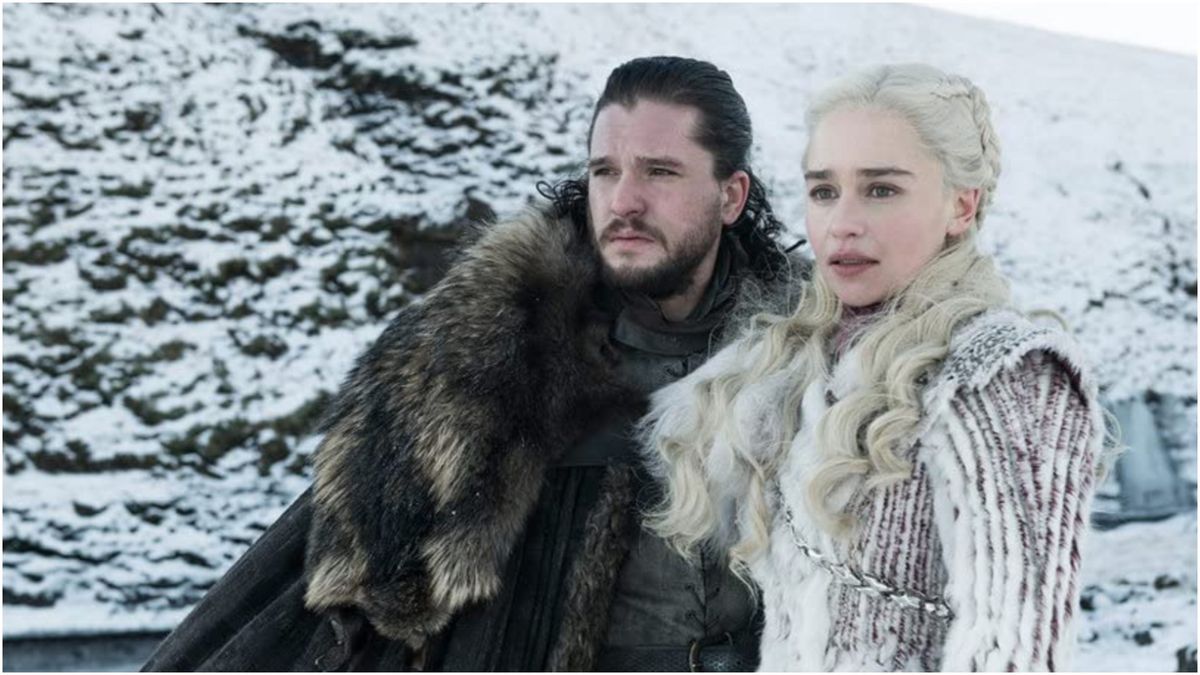 A new book has revealed Game of Thrones creator George RR Martin’s concerns about the HBO show after Season 5.

“George loves Dan [Weiss] and Dave [Benioff, showrunners]But after Season 5 he started to worry about the path they were on [going down] Because George knows where the story goes,” Martin’s actor, Paul Haas, was quoted in James Andrew Miller’s Tinderbox: HBO’s Ruthless of New Frontiers, as reported winter is coming. “He started saying, ‘You don’t follow my mold. The first five seasons stuck to George’s road map. Then they got off on George’s road map.'”

Martin’s A Song of Ice and Fire book series is unfinished, so its intended ending remains a mystery — according to Haas, the author never told anyone “who will sit on the Iron Throne when all is said and done. In the show, it was Bran Isaac Hempstead-Wright who He triumphed at the end of season eight.

While Game of Thrones has ended broadcasting, that doesn’t mean we won’t be returning to Westeros. prequel series Dragon House Set to be released in 2022, it will focus on the House Targaryen and their civil war that has become known as the Dance of the Dragons.

“I’ve always thought this was a great story, it’s a story that I love, so I look forward to seeing it come to life on screen,” Martin said about prequel. “And of course I’m looking forward to dragons. I obviously love dragons. We used to have three of them on Game of Thrones, but now we have 17 of them.”

House of the Dragon doesn’t have a firm release date yet, but for now, check out our guide to Best Netflix Shows Streaming now to fill your watch list.