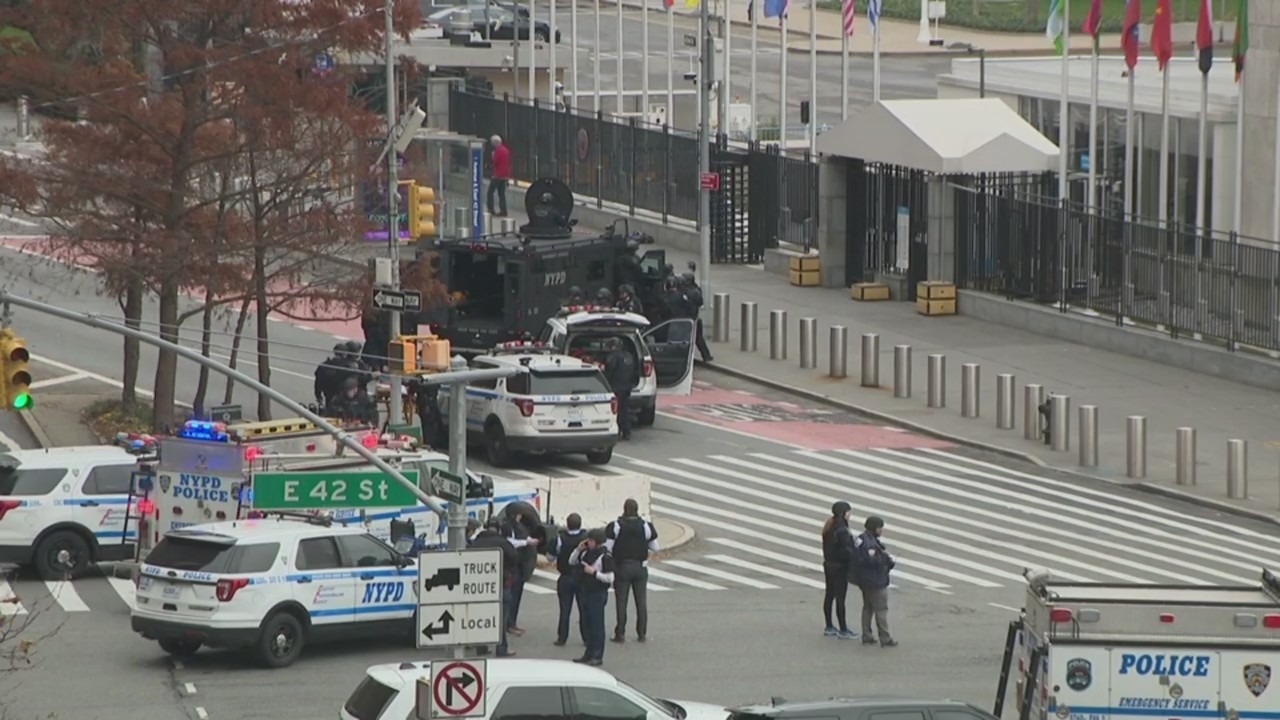 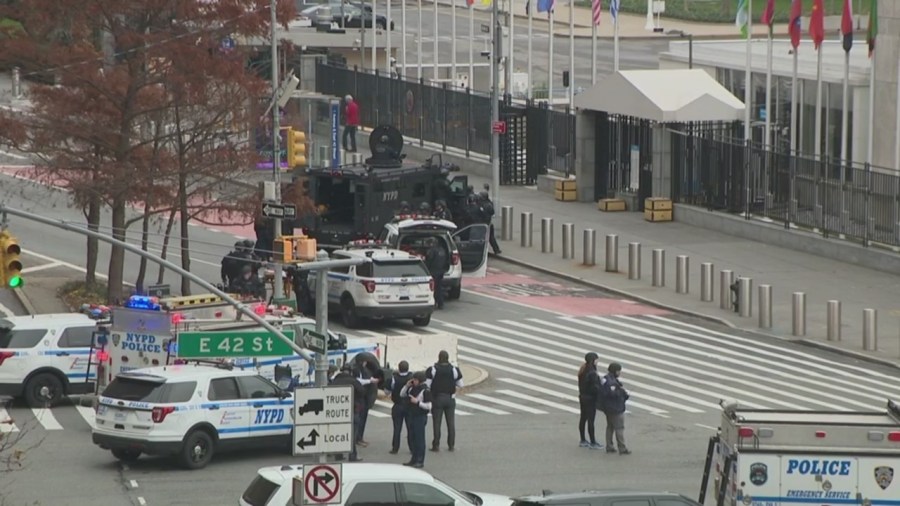 The United Nations headquarters in New York City was closed Thursday for several hours after a man was seen walking nearby with what police said was a rifle.

A police spokesman said the hostages’ negotiators had been talking to the man, who appeared to be in his 60s, and had hoped the situation would be resolved peacefully.

Police said there was no danger to the public. People inside the UN headquarters were asked to take cover. The United Nations General Assembly and the Security Council held a session on Thursday.

Police said the man was first spotted around 10:30 a.m. on the east side of 42nd Street and First Street, outside the United Nations headquarters in Manhattan.

Videos posted on social media showed the man walking past the gate of the United Nations compound on First Avenue, carrying an object, possibly a firearm.

The gates were closed and it did not appear that the person was trying to break through the security perimeter.