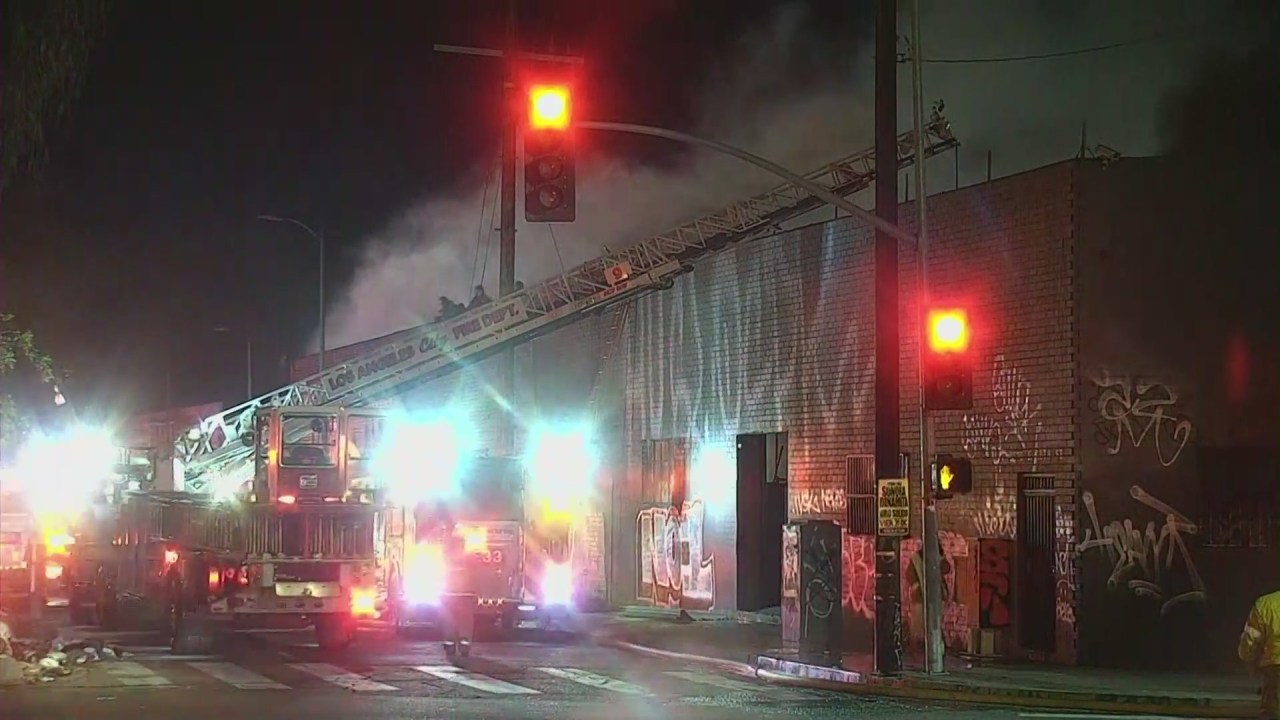 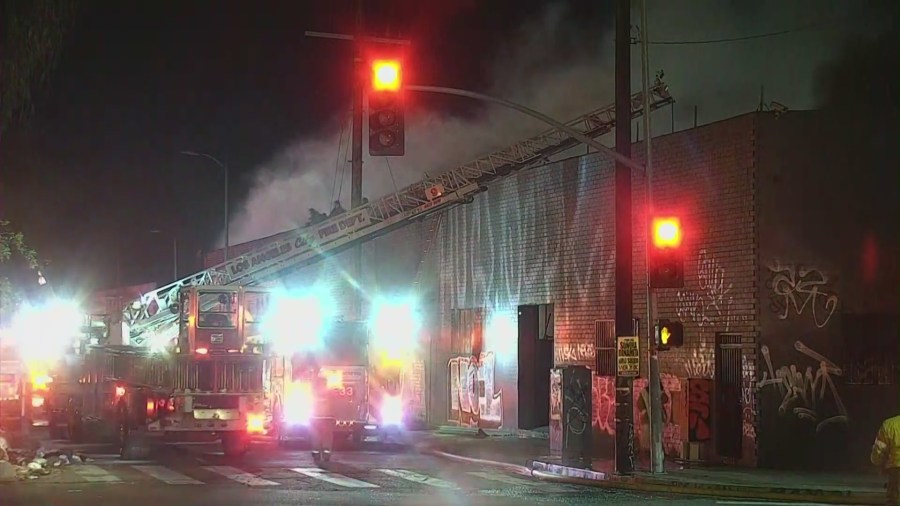 A firefighter was injured in a fire that broke out in a textile store in downtown Los Angeles Friday morning.

The fire was reported just before 3:30 a.m. at 1500 East 16th Street, the Los Angeles Fire Department said in a news alert.

The fire broke out in a textile shop and threatened two other buildings.

Intense flames were once seen as the fire damaged the roof of the building. The fire department said the fire was contained primarily in the original building.

More than 115 firefighters were able to put out the flames in an hour and 43 minutes.

The fire department confirmed that a firefighter was being treated for a leg injury during the accident.

The firefighter is expected to be fine.

There was no immediate information on the cause of the fire.