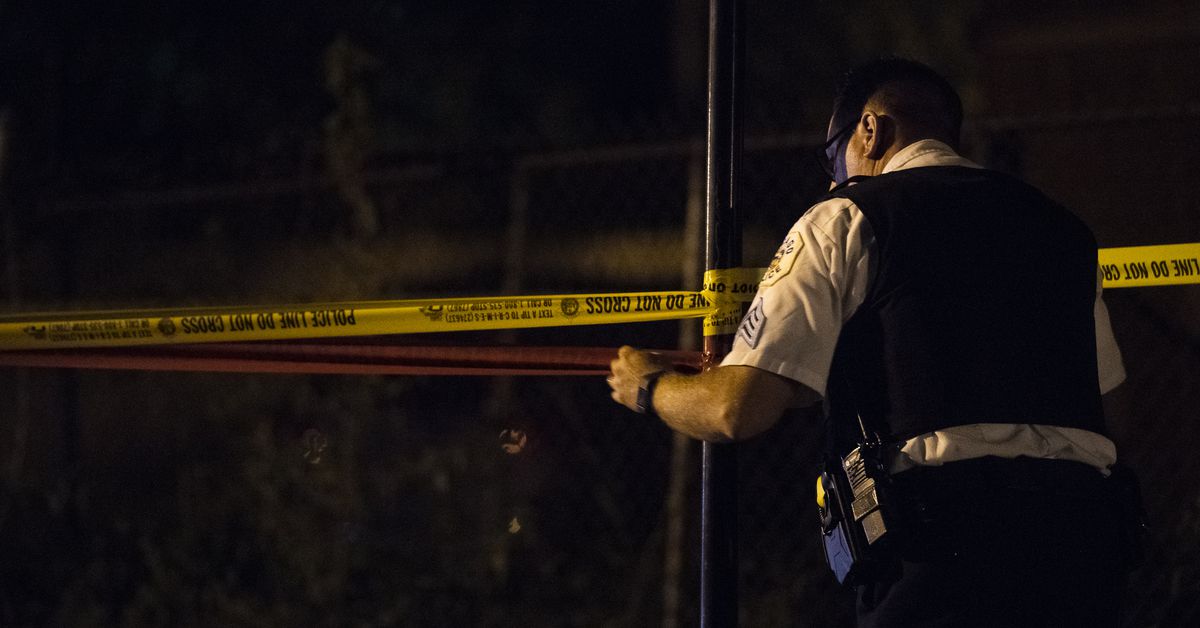 Three people were killed and seven others injured Wednesday in a shooting across Chicago.

A man was shot dead by a masked gunman in Woodlawn on the South Side early Wednesday.

The 28-year-old was standing in the 6200 block from South Eberhart Avenue Chicago police said when a man wearing a ski mask approached and fired shots at about 1:05 a.m. Police said he was shot in the neck and shoulder and taken to the University of Chicago Medical Center, where he was pronounced dead.

A man was shot dead Wednesday morning in Lincoln Square.

Ray Park, 59, was outside around 7 a.m. when a gunman got out of a car and opened fire. 2600 block from West Catalpa . StreetAccording to the police and the Cook County Medical Examiner’s office.

The last man was shot dead Wednesday in Woodlawn on the South Side.

The man, 32, was inside a company in 400 block from East 63rd Street Police said someone started chasing him and opened fire around 5 p.m. Police said he was shot in the back and pronounced dead at the University of Chicago Medical Center. Not yet recognized.

In non-fatal attacks, a man was shot late Wednesday in Gresham on the South Side.

Police said the man, 21, was standing outside in Building 7700 on South Aberdeen Avenue when someone shot him at around 10:55 p.m.

Police said he was shot in the arm and taken to St. Bernard Hospital. He was taken to Stroeger Hospital in good condition.

At least six others were wounded in armed violence in the city on Wednesday.